My partner and I recently took a week’s holiday to Sicily.  Though it’s a relatively small island , we decided to do a little siteseeing, but just as much relaxing.  We landed in Calabria (the city were a boatload of north African refugees were recently brought from their smaller vessel in the Med).  From there we drove to Siracusa and spent the first evening walking the warren of footpaths in the Old Town of Ortigia. 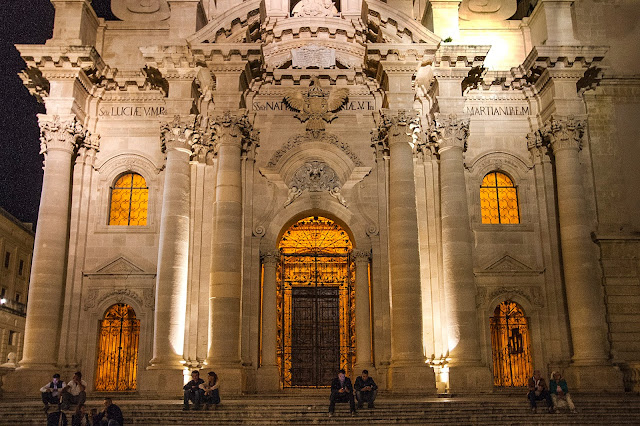 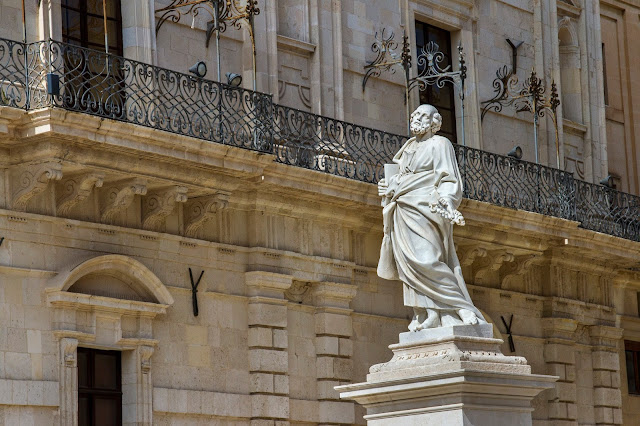 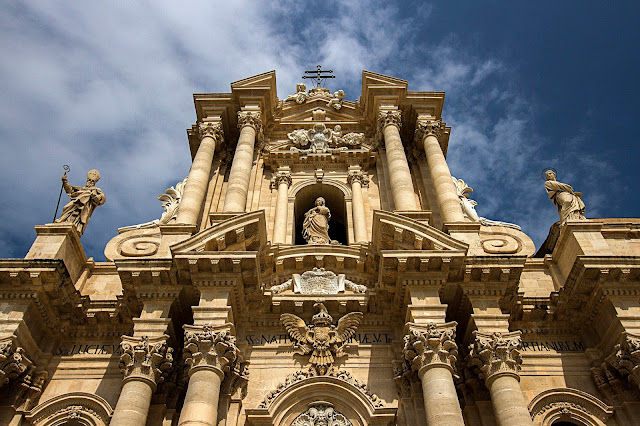 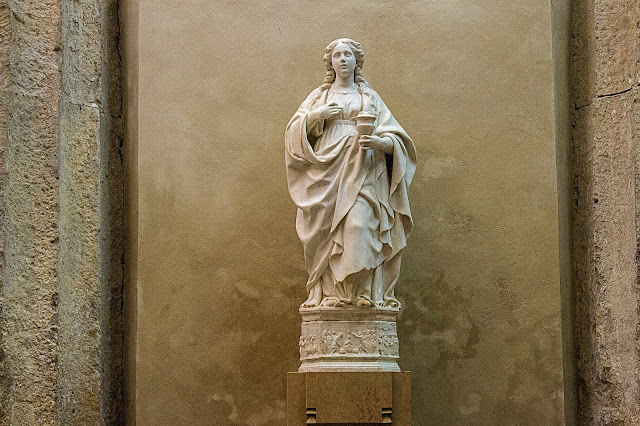 The next day we took in some culture in the World Heritage archeoligical Site.  Quite fun, though also quite hot – reminded me of the the time my younger daughter saw Pompei – just fascinating. 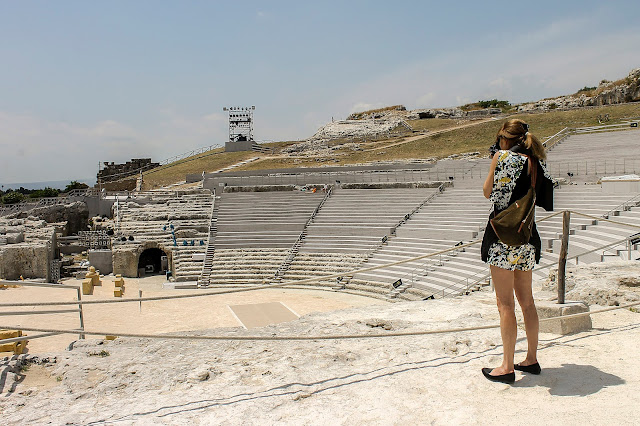 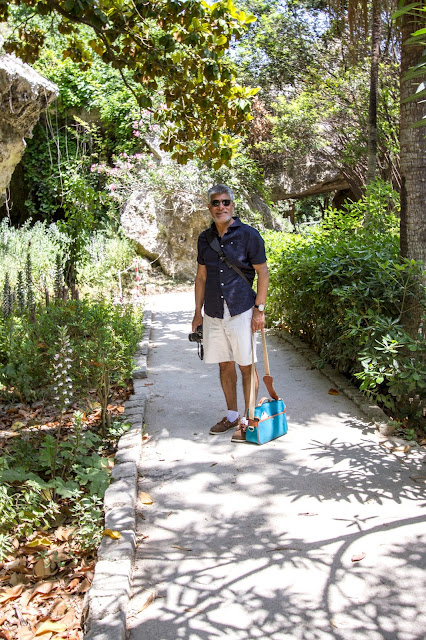 We then travelled further south to a fantastic boutique hotel called Borgia Alveria in Noto Antica where we had some of the best food ever. 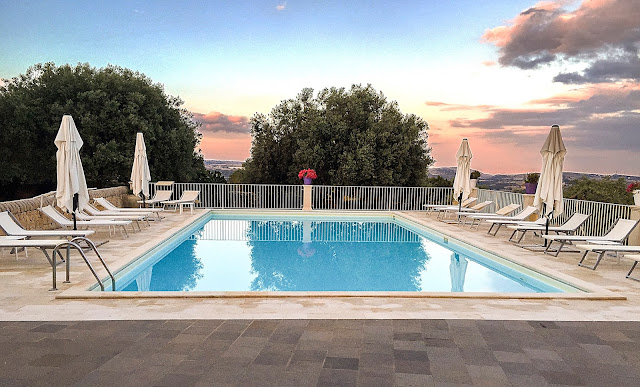 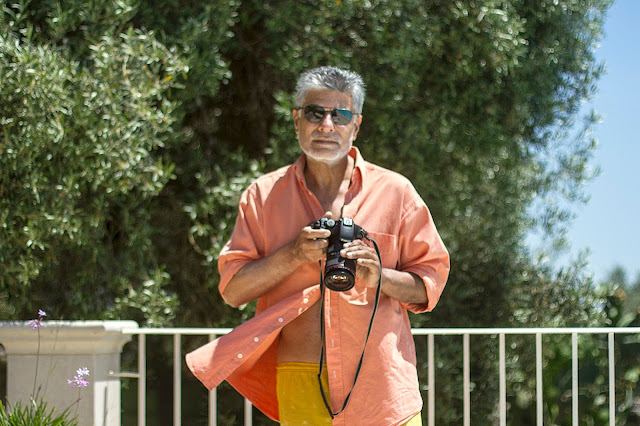 We also toured the town of Noto.  I have to admit that this town is one of the most architecturally beautiful place I’ve ever seen. 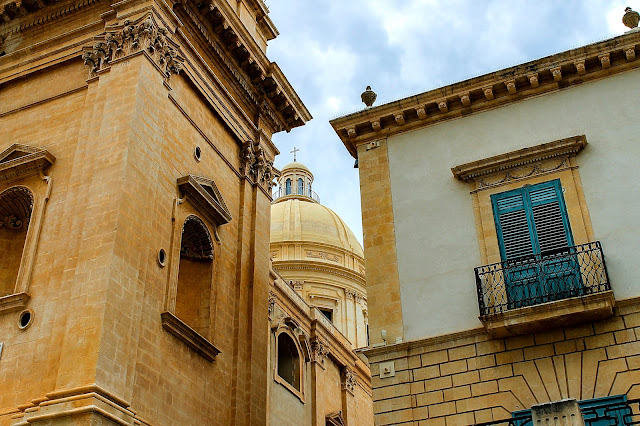 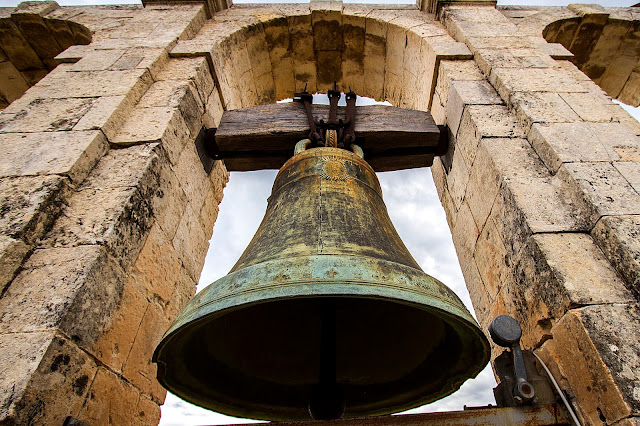 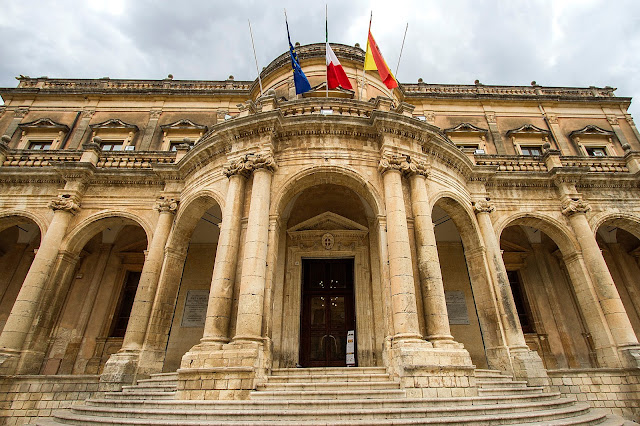 And lastly we made our way to Modica, famous for chocolate, cathedrals and the view. 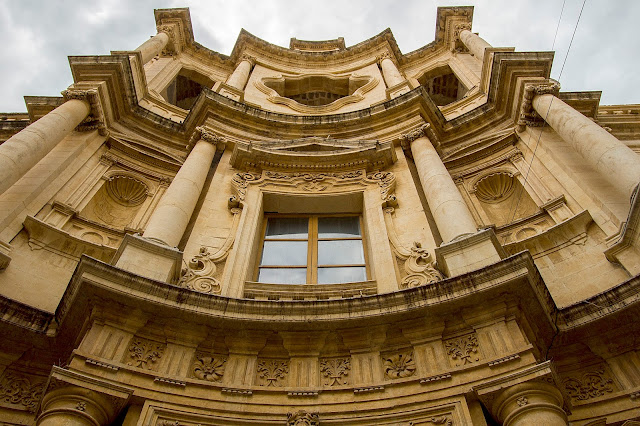 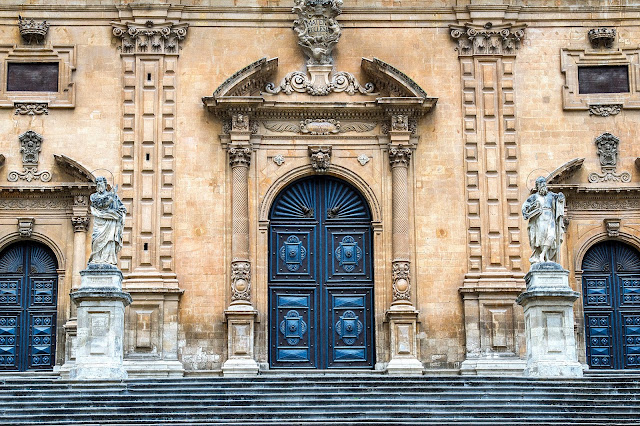 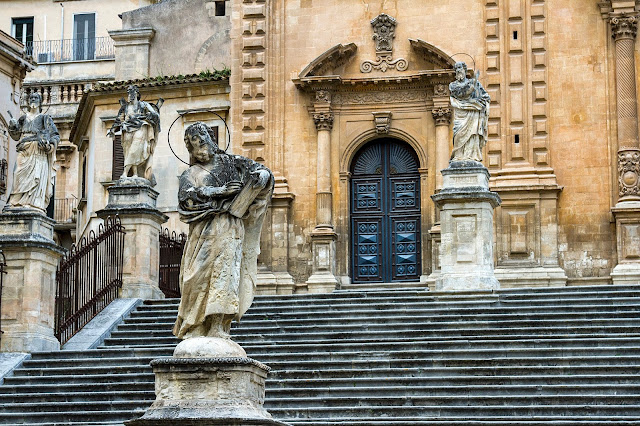 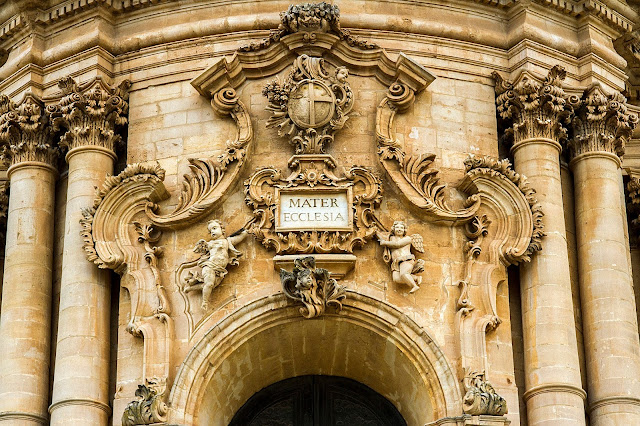 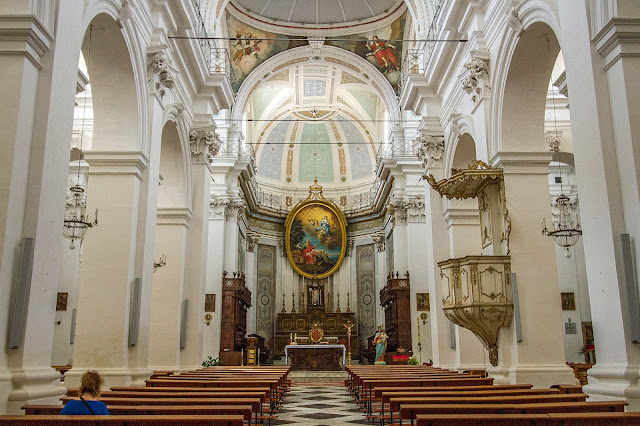 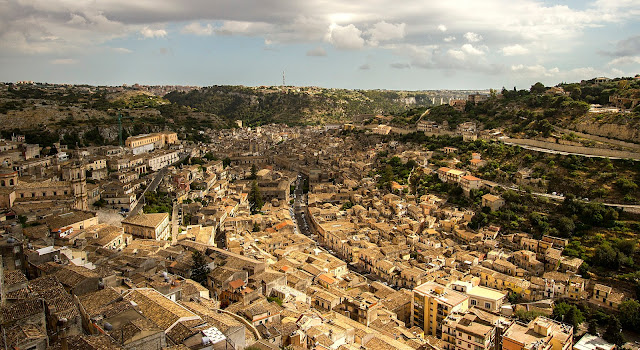