A Neo-Palladian Villa of One’s Own

A few weeks ago I went on a wander with my camera around a small patch of Italy situated five minutes from my house – Chiswick House &Gardens, just over the Chiswick Bridge.   The first time I visited a few years ago, I was puzzled by the fact that it’s called a house, but that it’s almost completely filled with paintings and sculptures – no bedrooms or dining/cooking rooms.  I imagined that perhaps there had been at one time, but they’d been converted.  But now I don’t think that’s the case at all.  In the 18th century it was fashionable for the British nobility to take a Grand Tour of Europe to collect classical works of art.  Then to show off their status and taste they often had houses constructed purely for displaying their treasures.  So it’s a strange and wonderful place – in time, purpose and place.


If you go to Chiswick House in the depth of winter, it has to be one of the most tranquil retreats in the London area.  The only people you see are dog walkers and perhaps a few photographers.  Still they’re few and far between.  It’s like minibreak to Vicenza and having it all to myself. 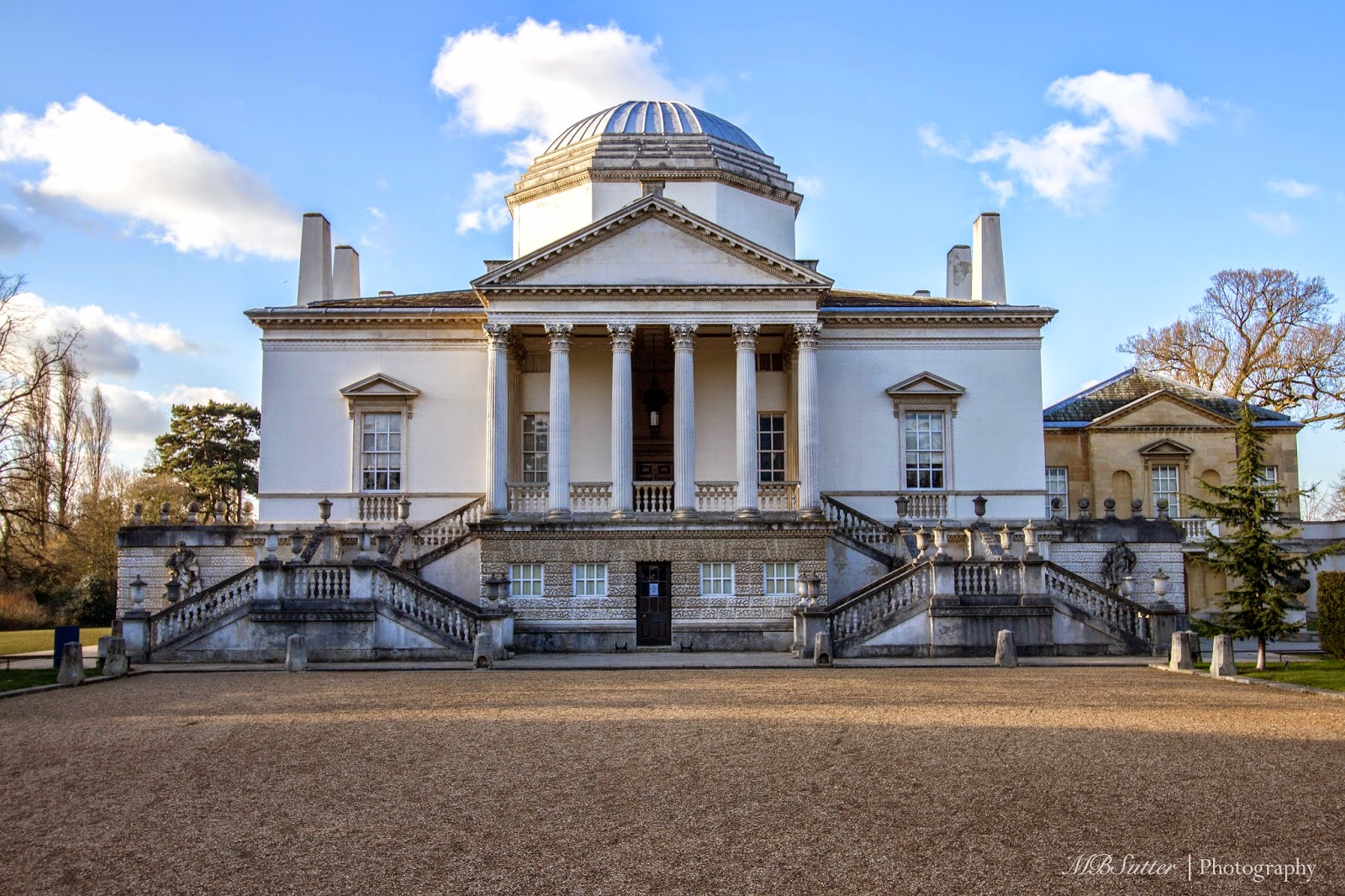 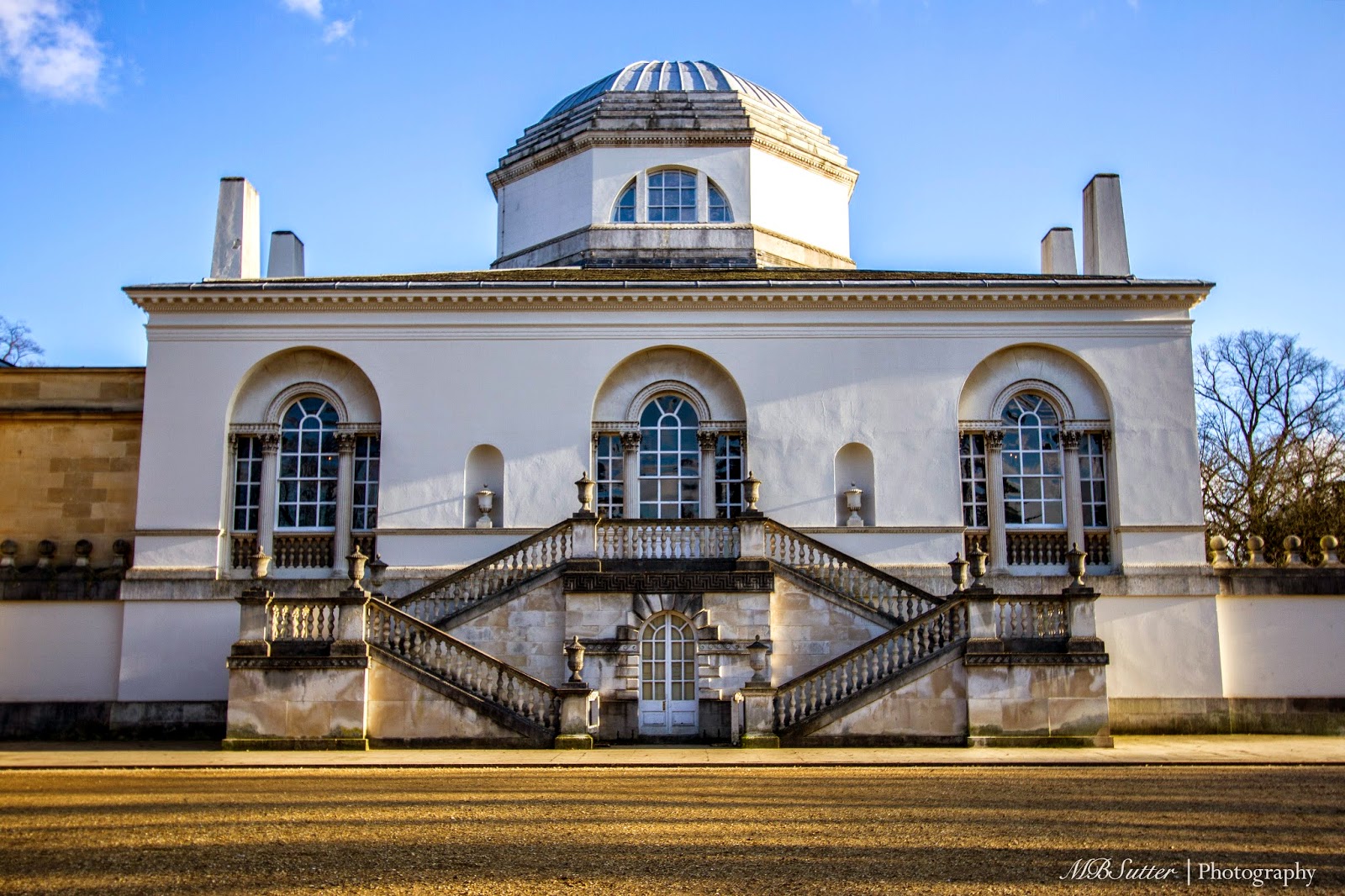 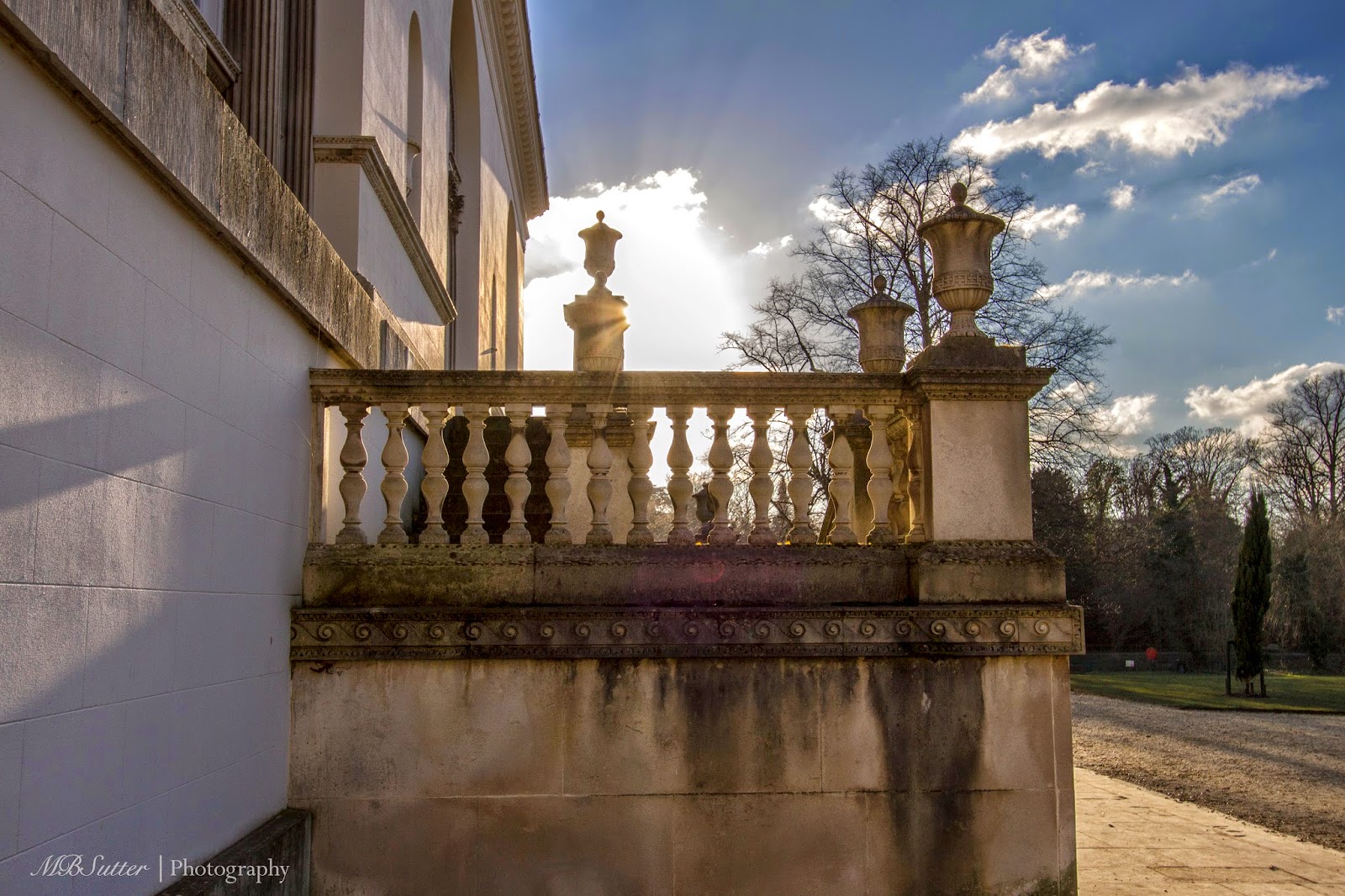 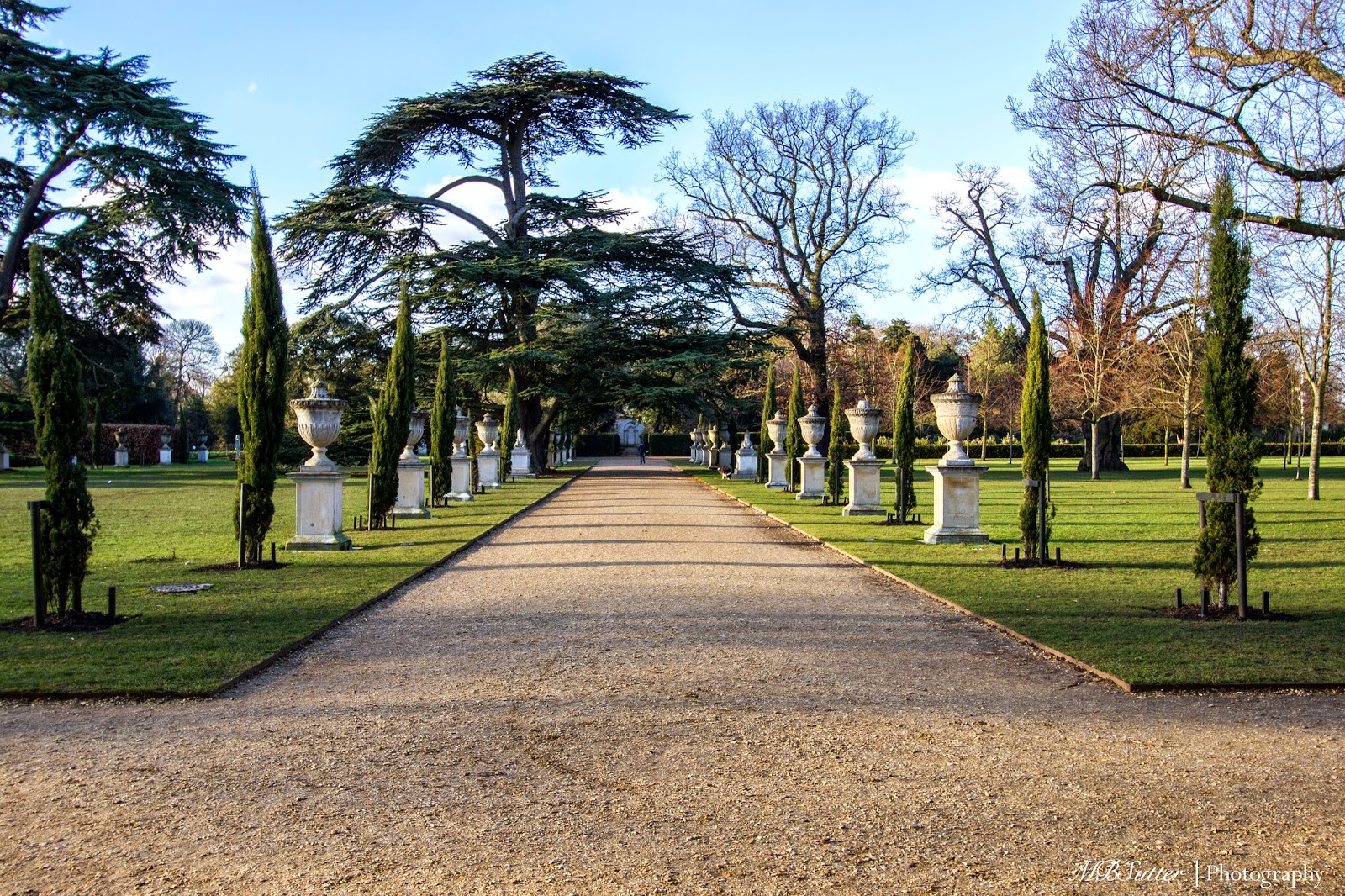 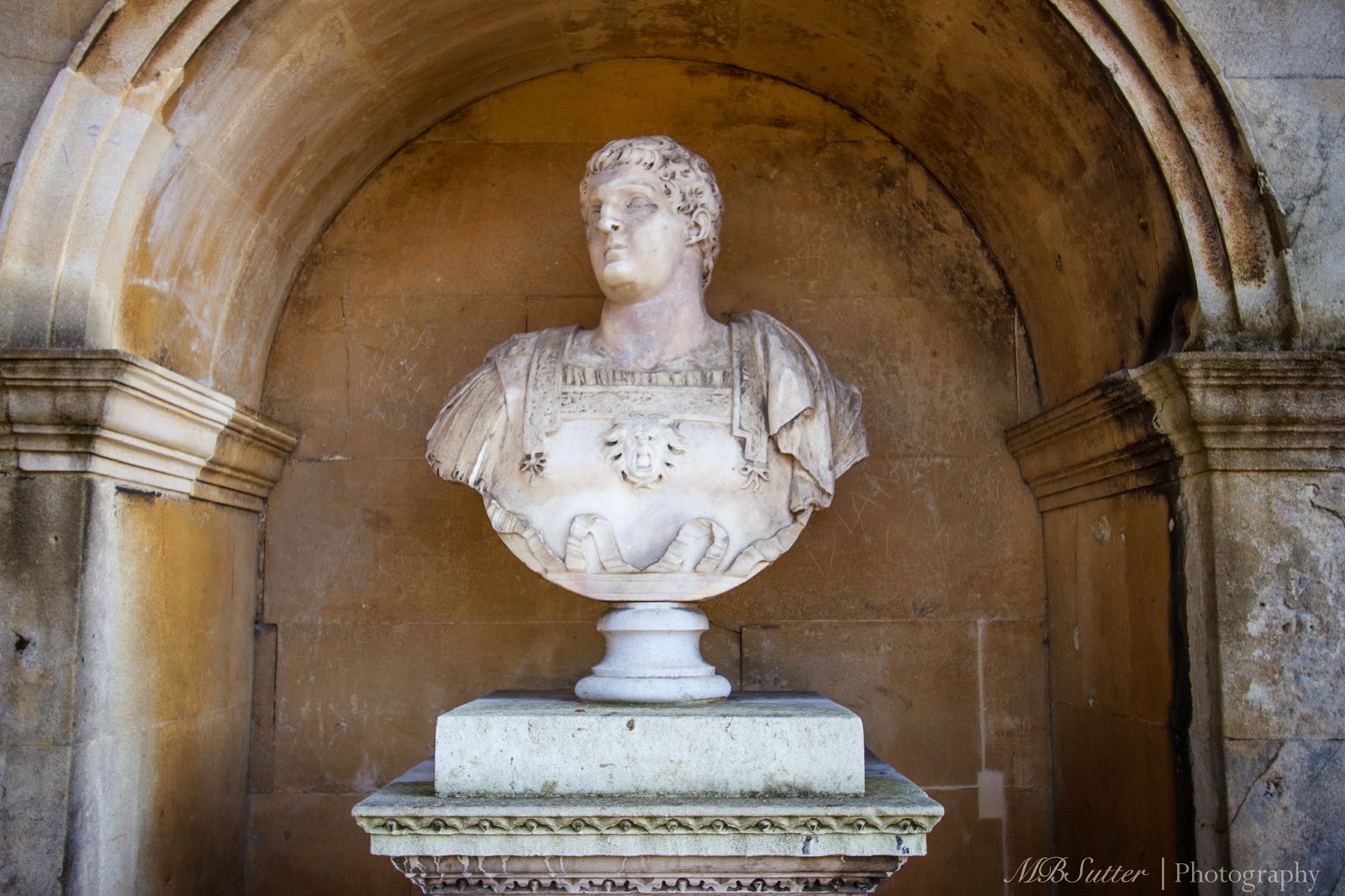 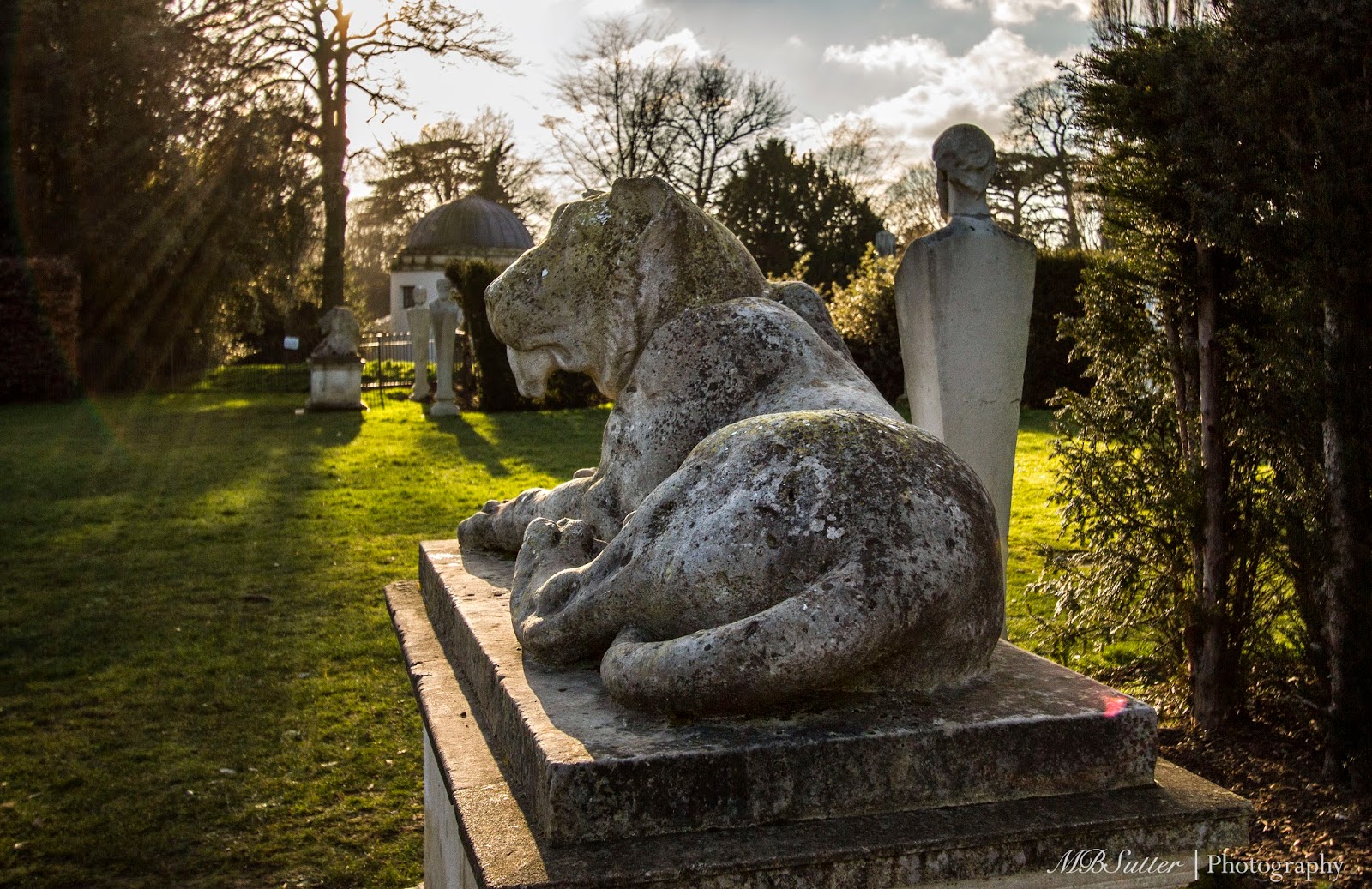 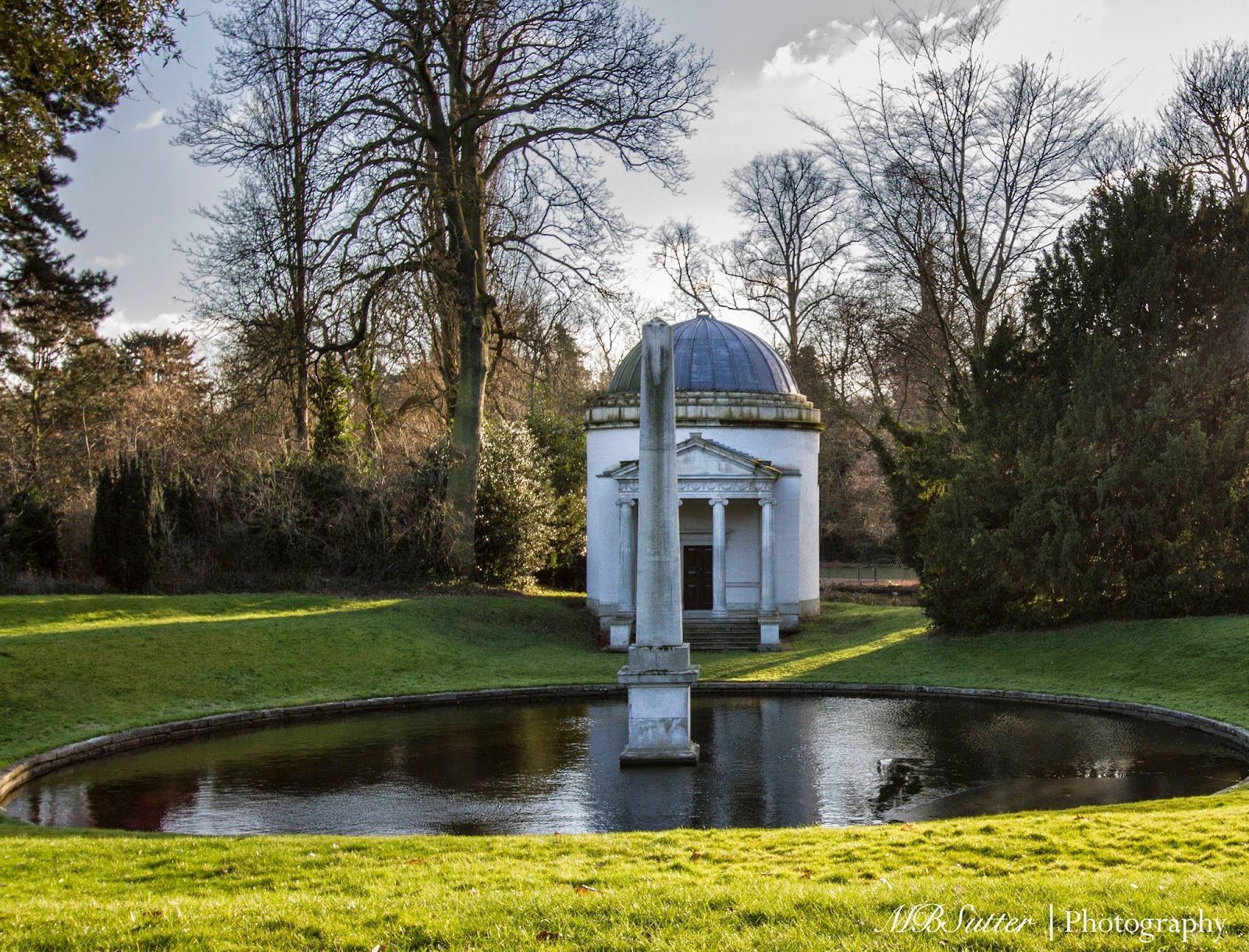 The Road to Calvary, TW9

On Good Friday this year – the 3rd of April – there will be a performance of the Passion in and around RichmondRiverside.   The play is comprised of amateur actors and actresses of all ages and is directed by Peter Cregeen.  Truth be told, I’ve never seen a Passion Play (apart from in films), but I discovered that staging the Passion was a tradition in medieval times, and is currently being revived on high streets up and down the UK.   Who knows, perhaps the Passion was performed during the reigns of Henry VIII and Elizabeth I in the same location as the current performance.

What I find so fascinating about this project is the sheer courage and audacity it takes to put this on.  The nativity story is charming and twee when staged in schools and churches with children, but this is an altogether different emotional narrative. There is unbelievable cruelty, grief, fear and great suffering. The story ends well as we all know, but I’m so looking forward to witnessing my neighbours take on the characters of Jerusalem in AD33.

I feel completely privileged to be able to contribute to the effort in terms of my photography.  Really, it’s pretty moving to be able to capture specific moments to be contemplated later.  And I really do hope that this enactment might be an encouragement to people of other faiths to depict some of the stories or ideas from their own traditions and beliefs. 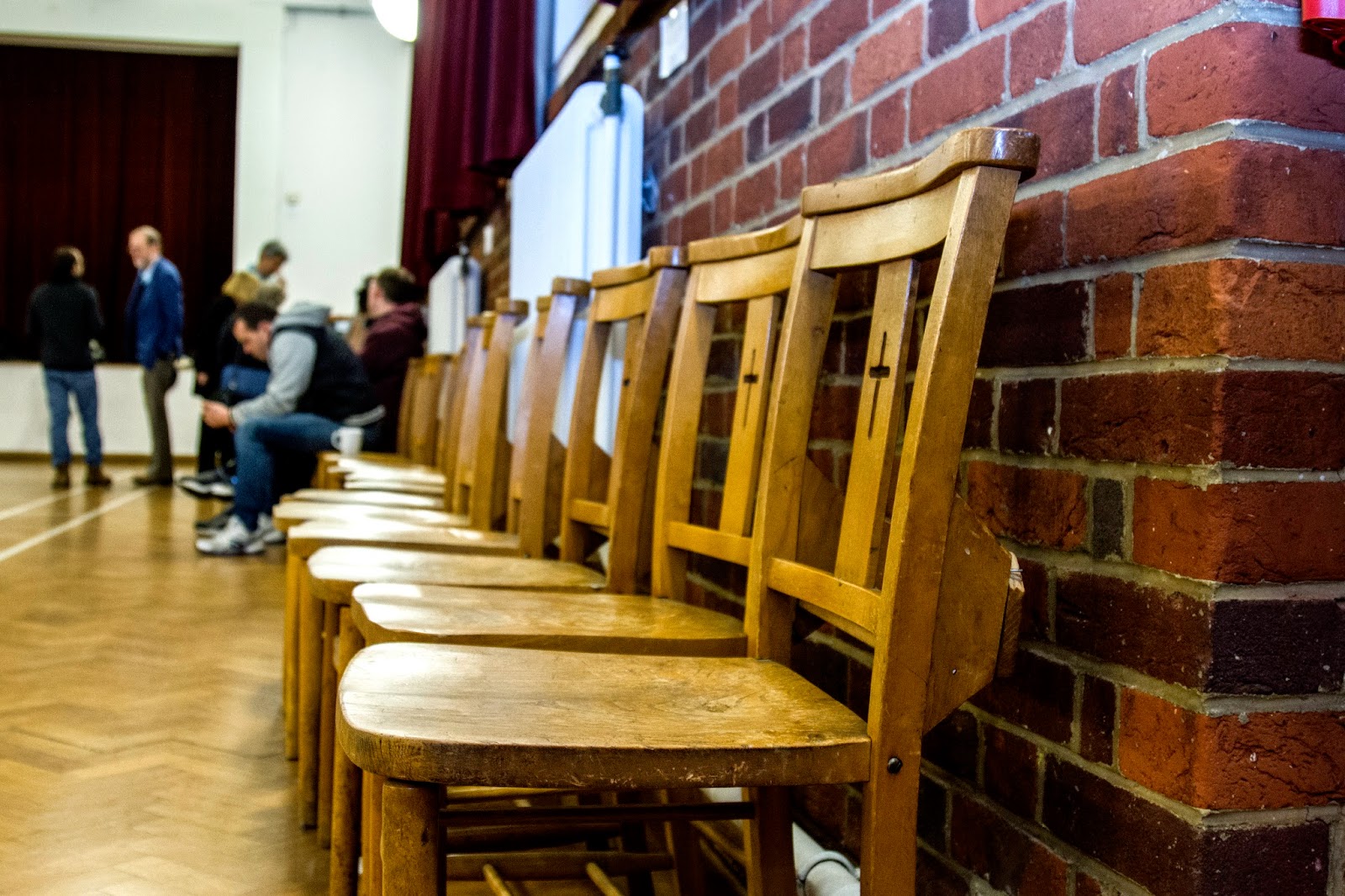 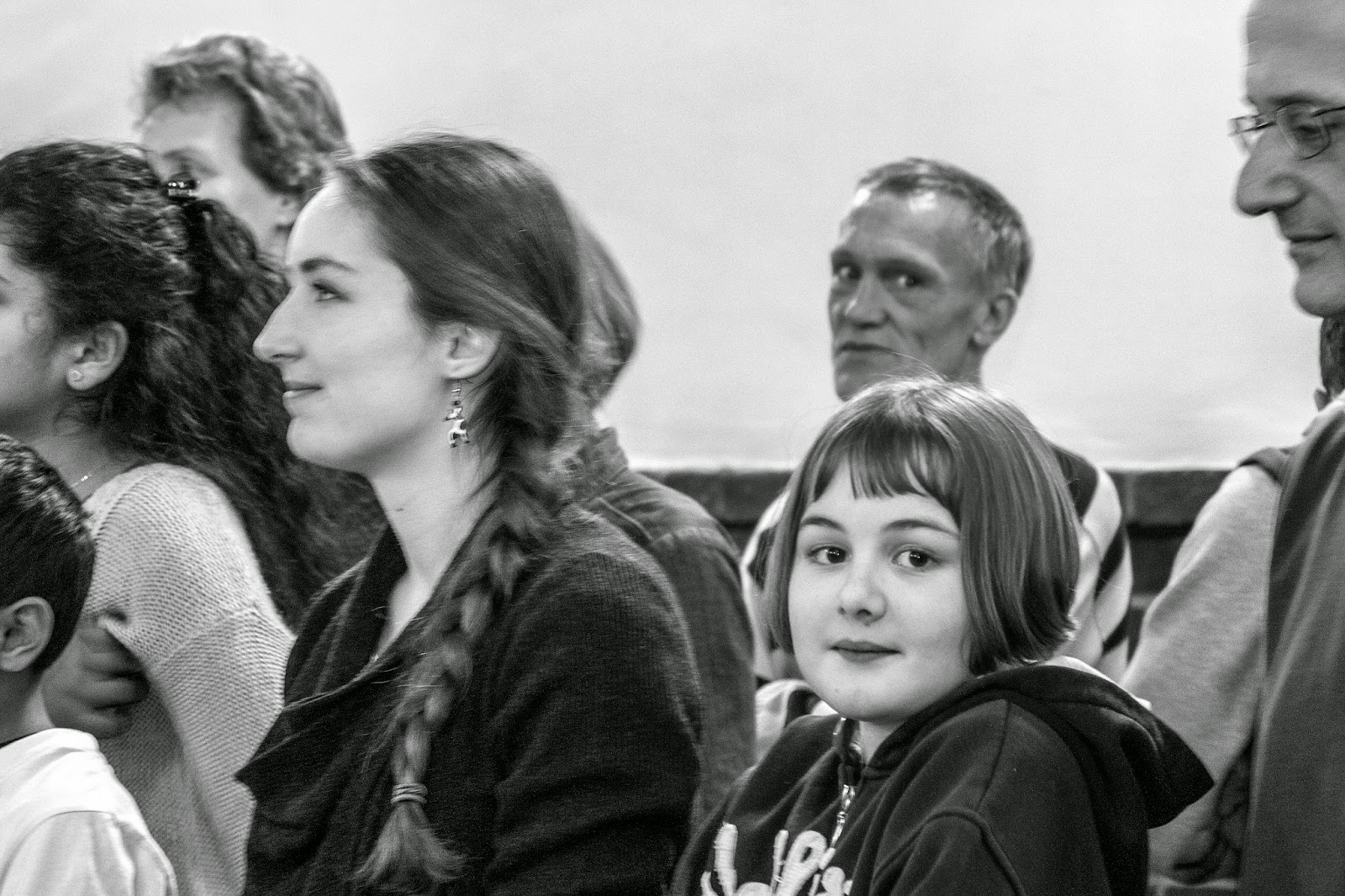 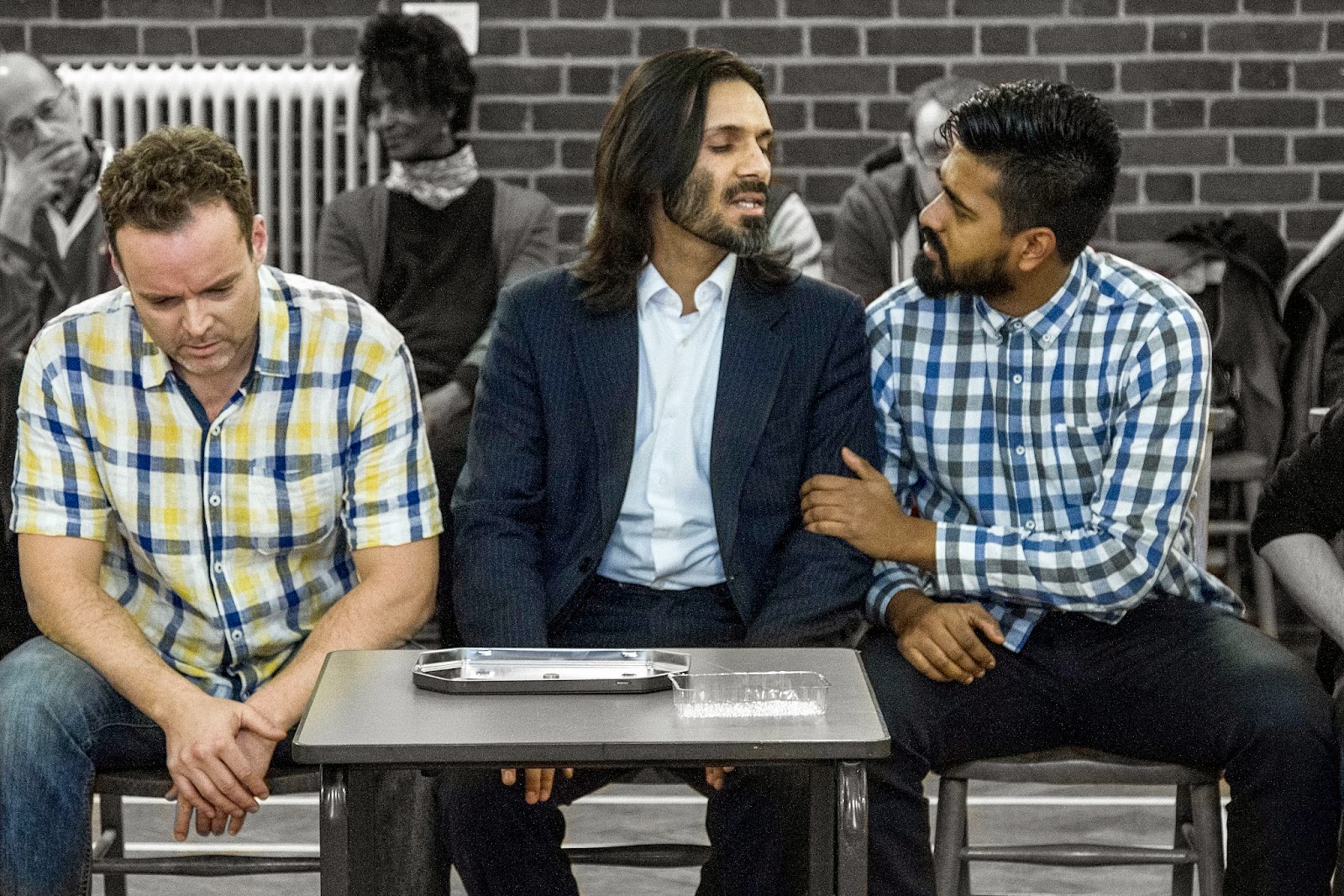 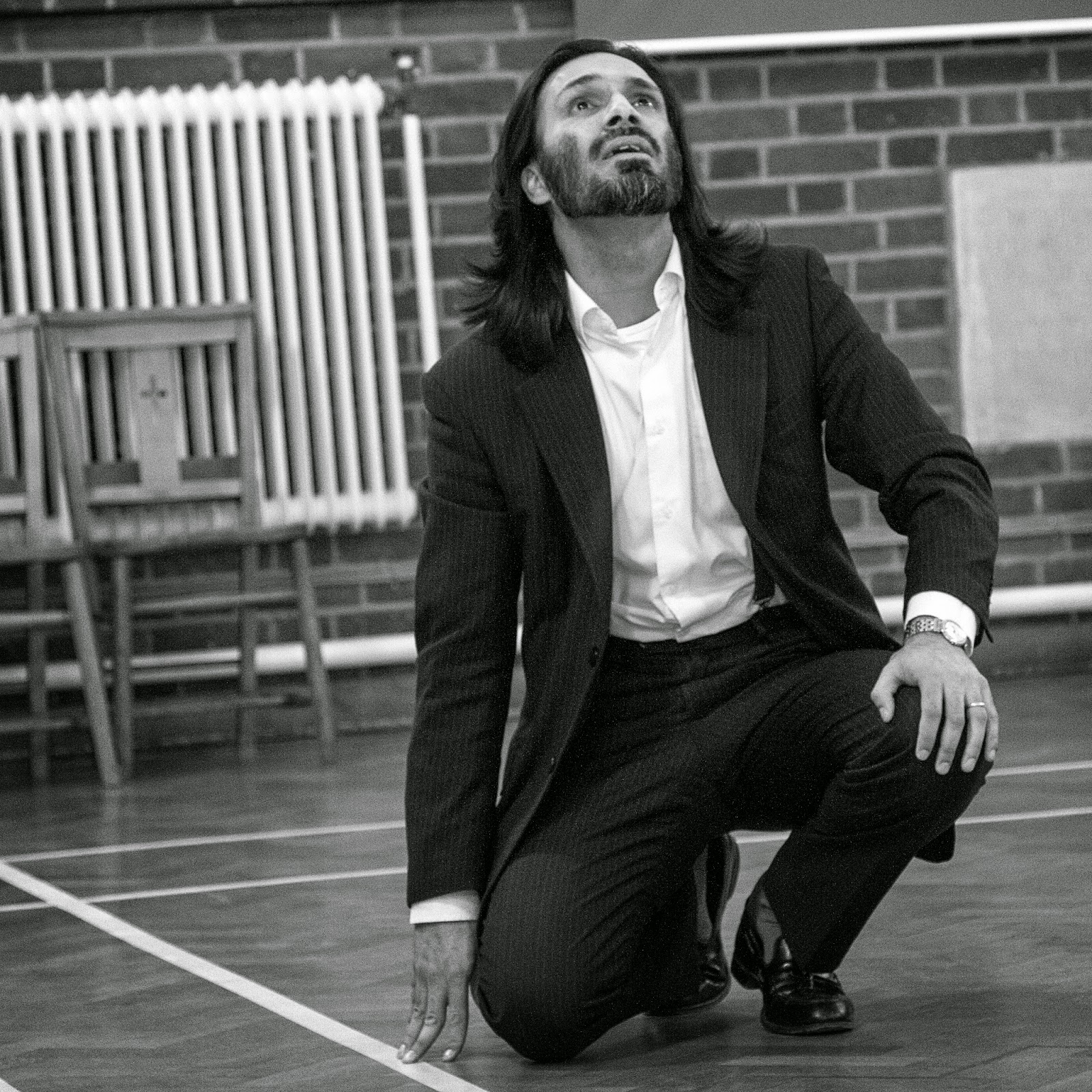 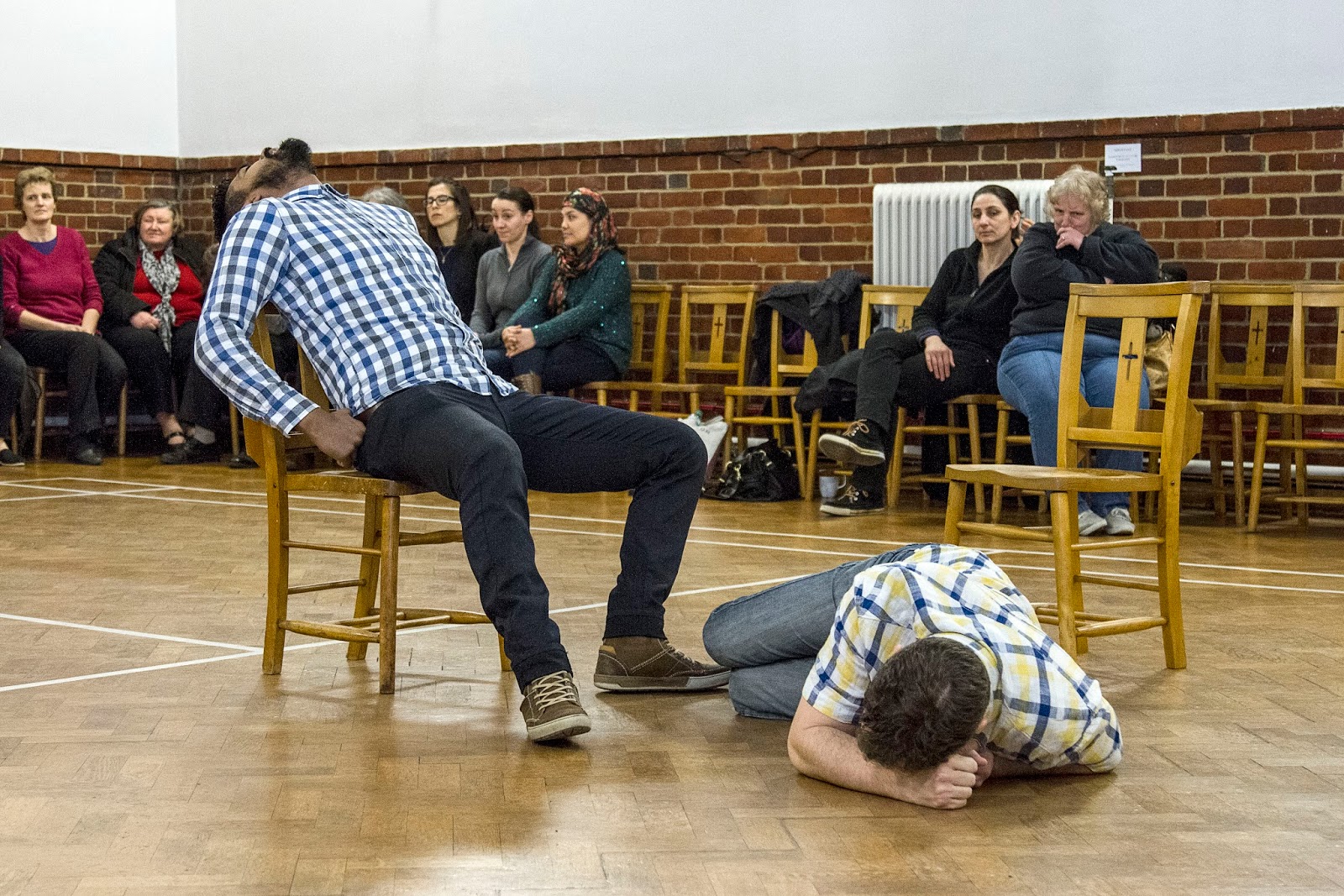 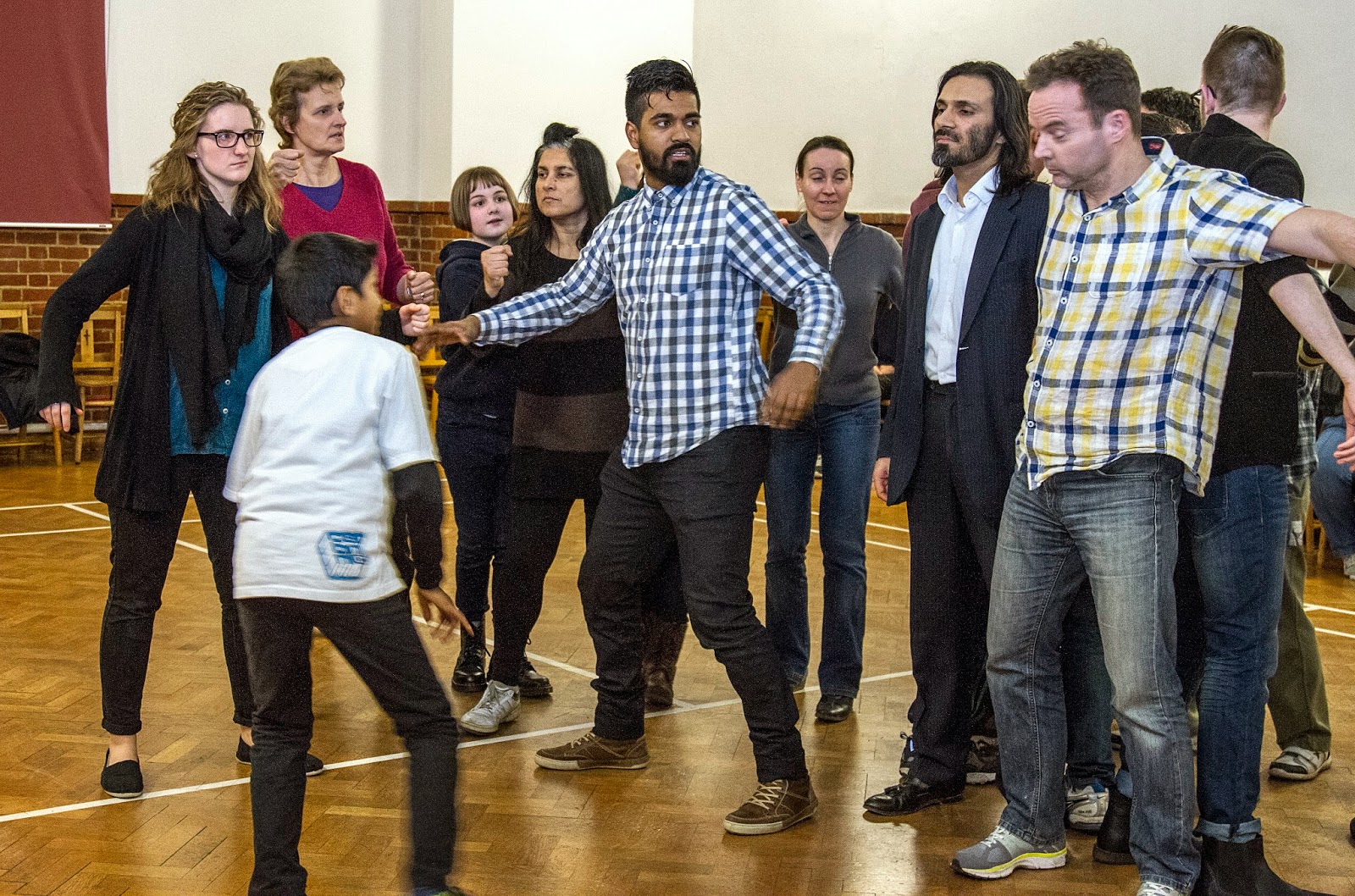 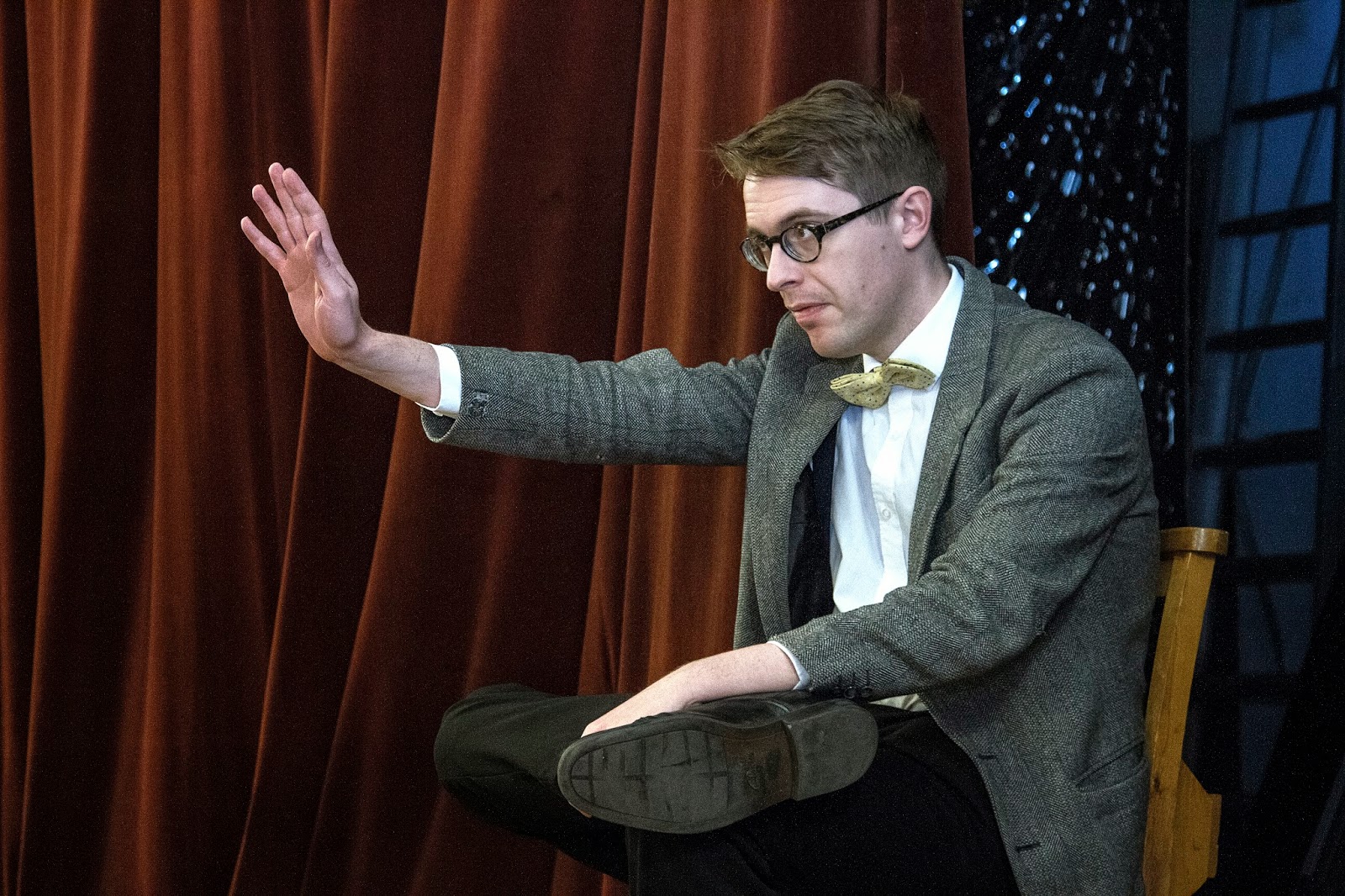 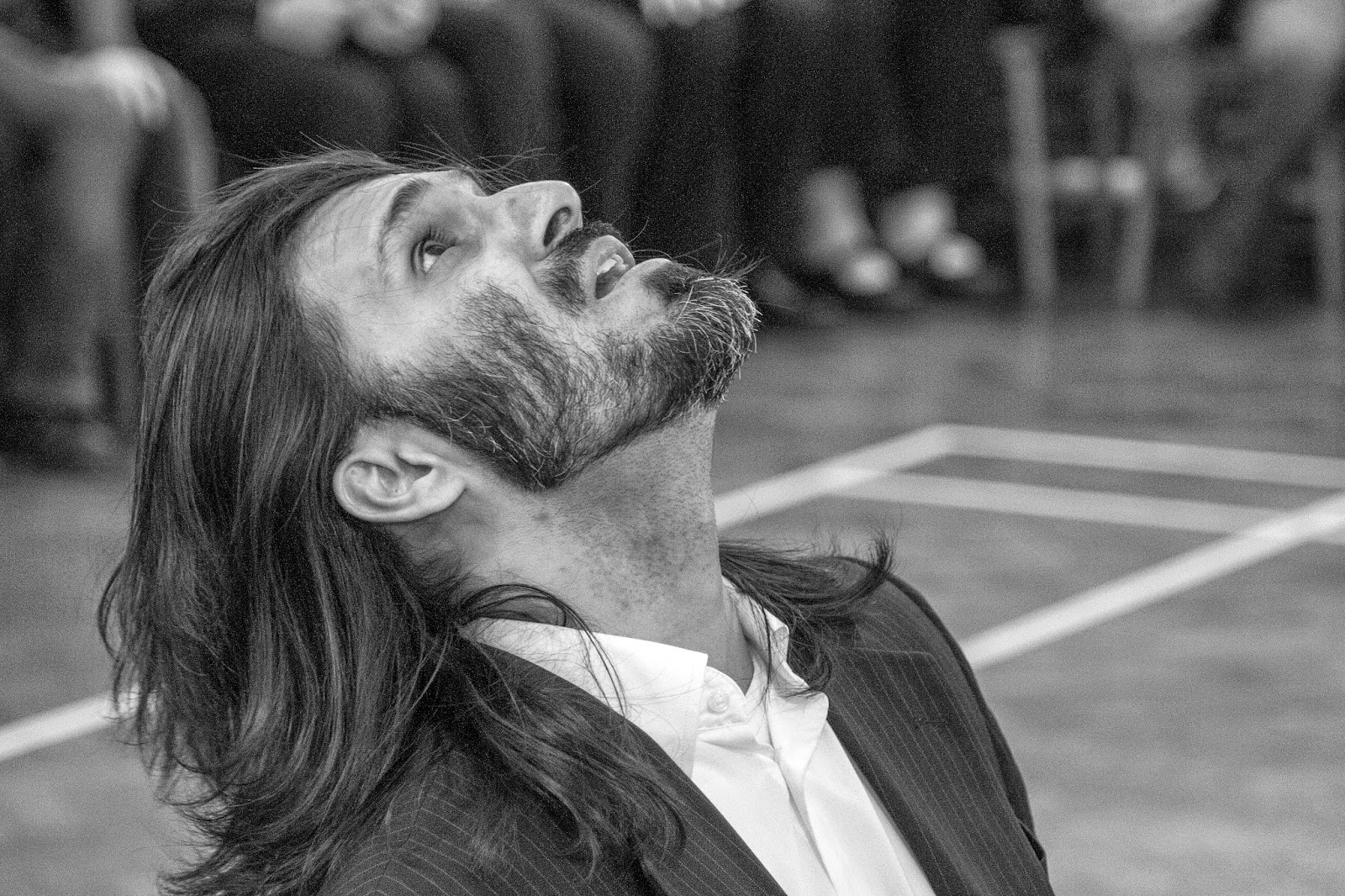