Best City in the World for Christmas Decorations

I was told that one of the very best times to photograph the Christmas Lights in London is early on Christmas Day as it’s the only time that the streets and pavements are clear and completely devoid of the rush.  I actually drove into central London – something I never do – parked in China Town, then made an enormous loop from Charlotte Street to St. Christopher’s Place, crossing Oxford Street and down South Molton, then a meander down New and Old Bond Streets, Piccadilly, Soho, Carnaby, then through Leicester Square.  I finished my wander at St. Martin’s in the Fields at Trafalgar Square. 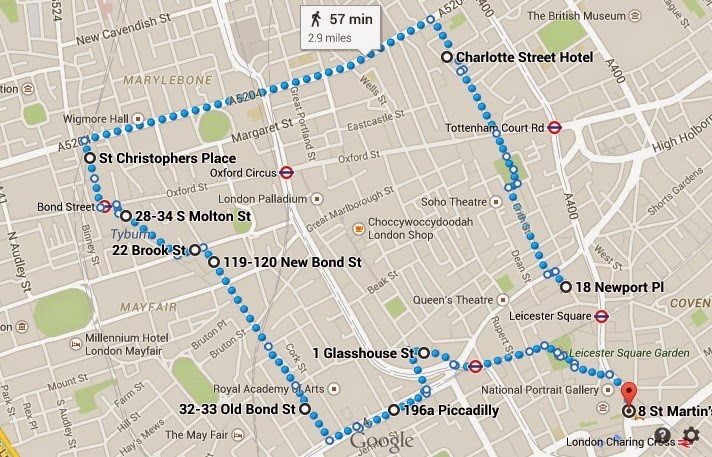 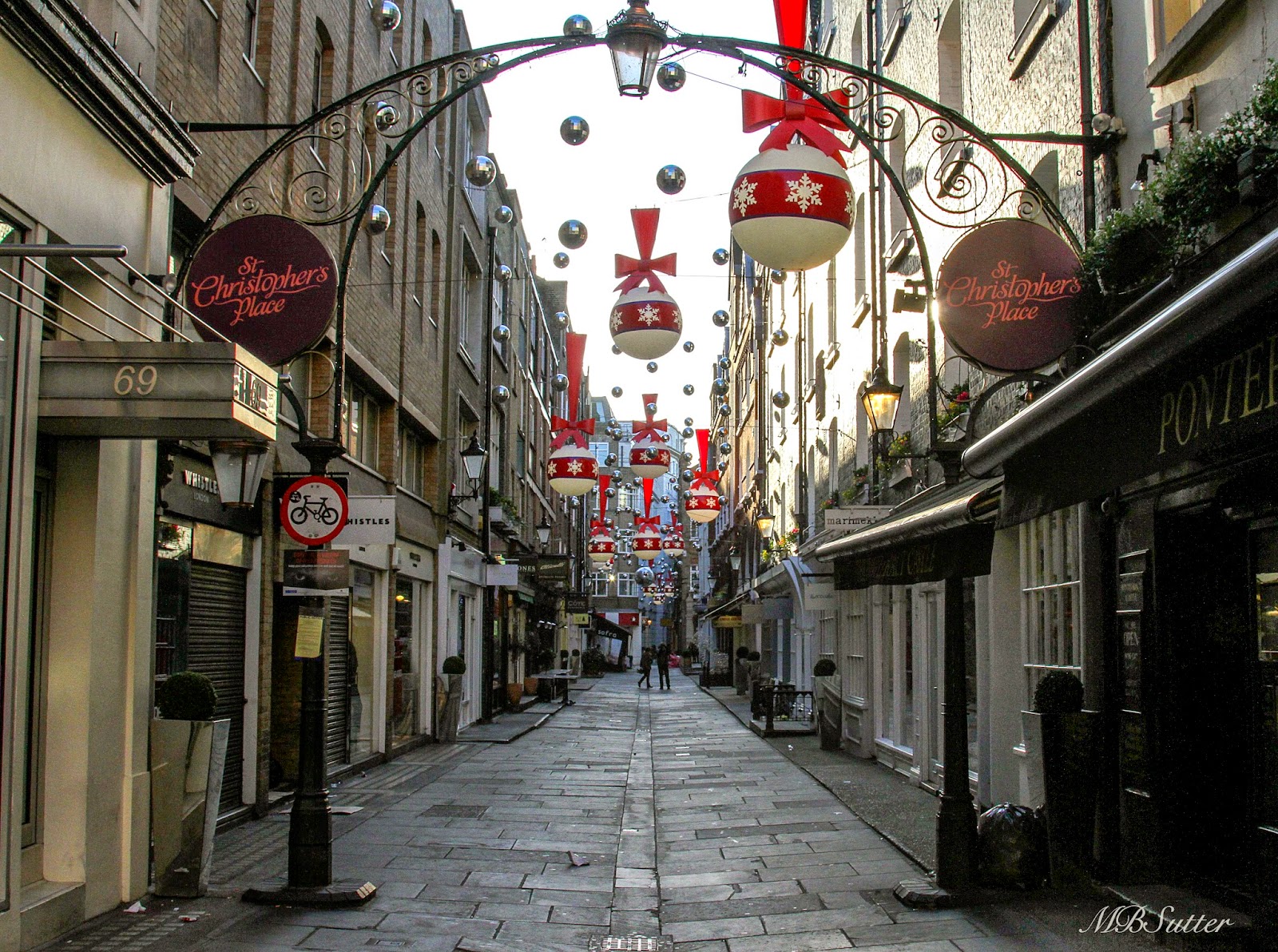 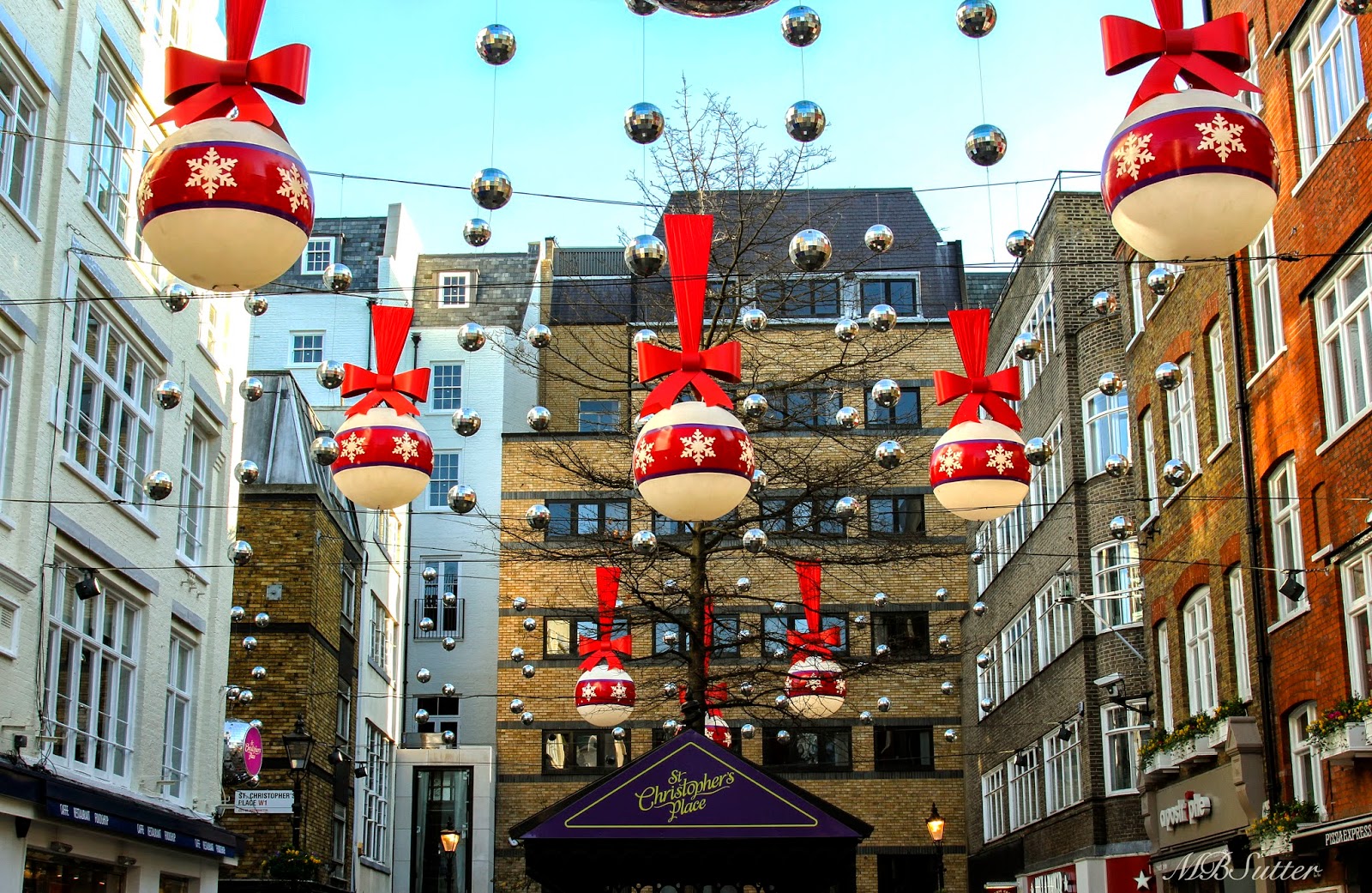 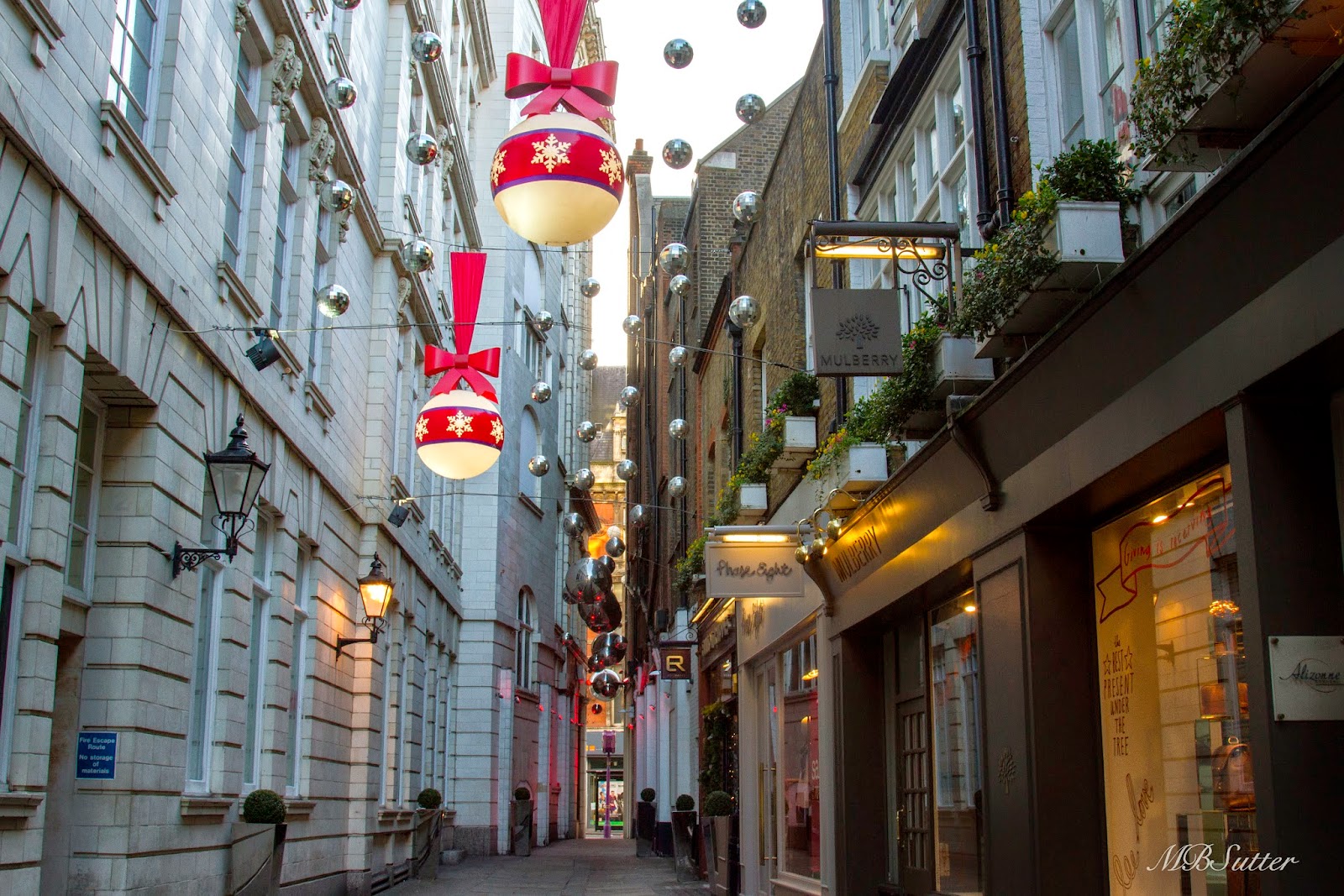 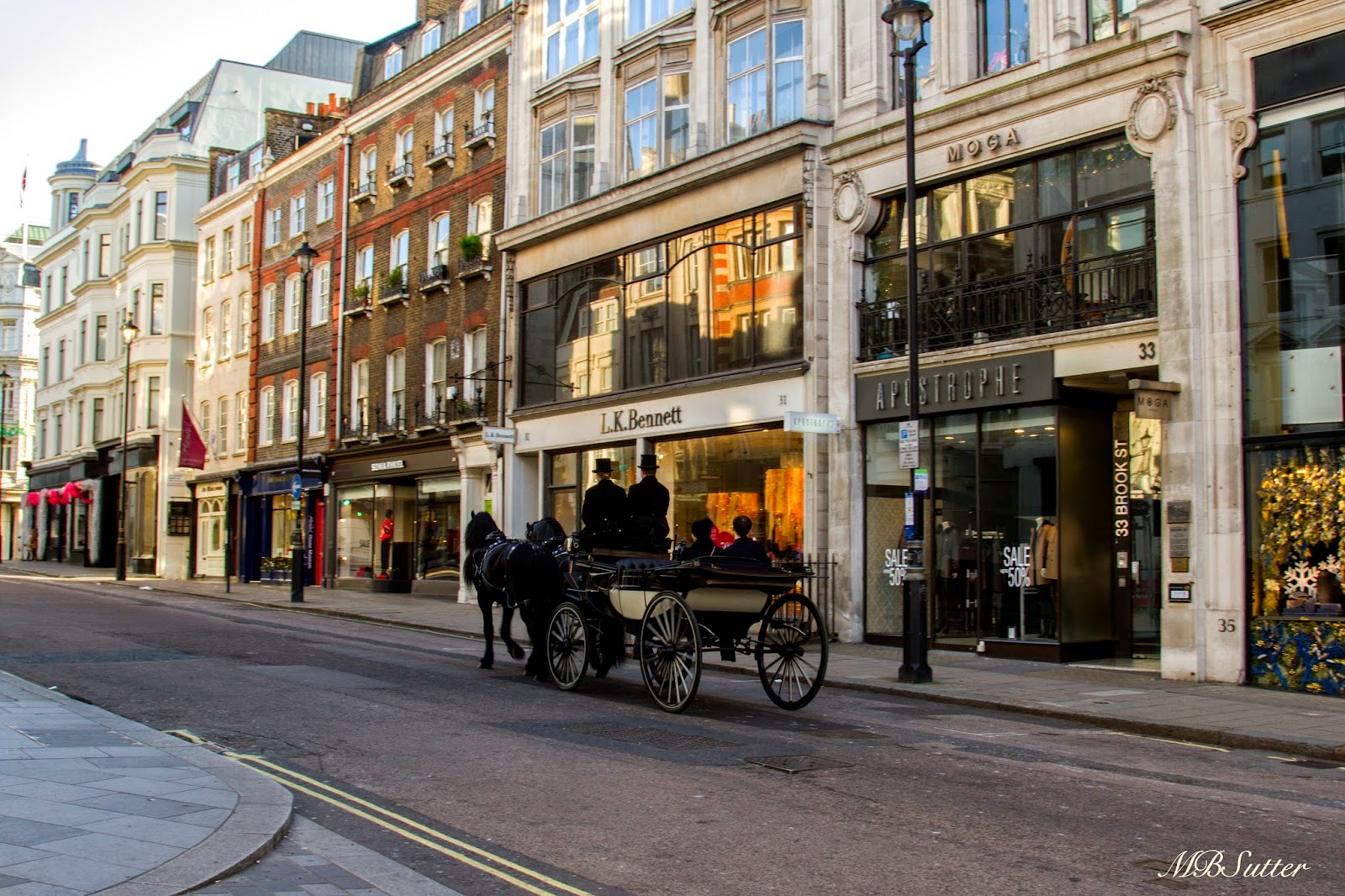 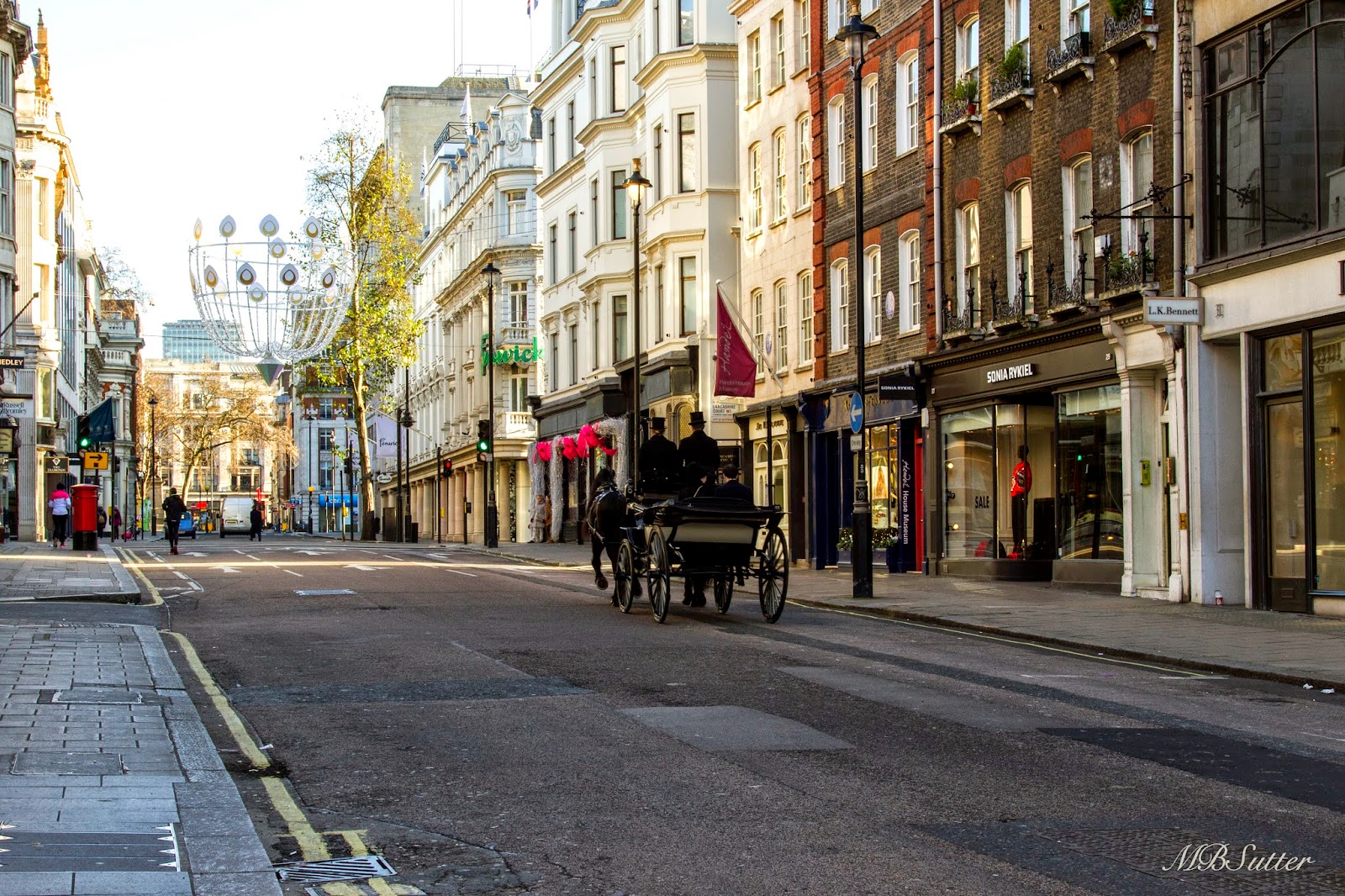 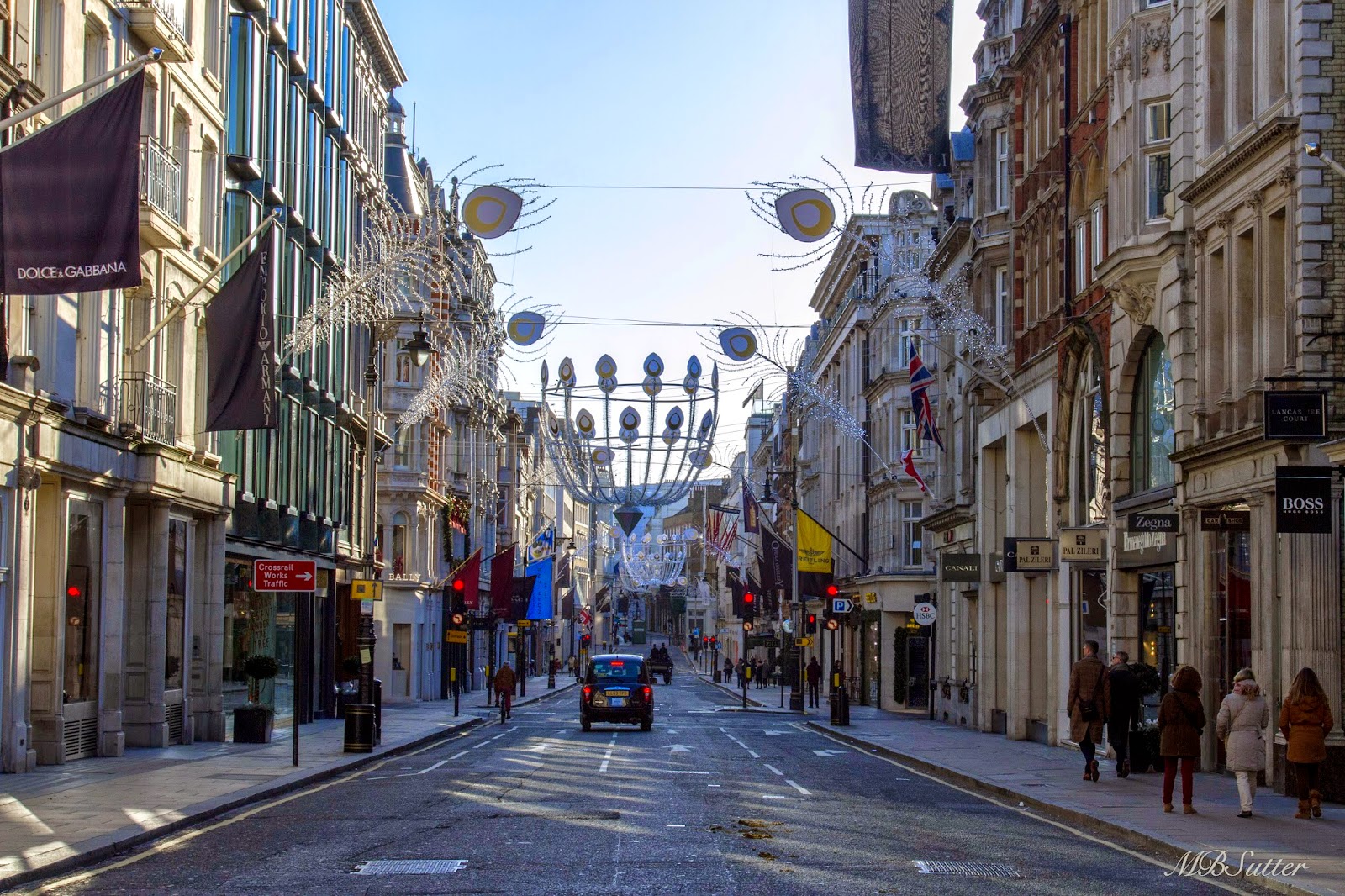 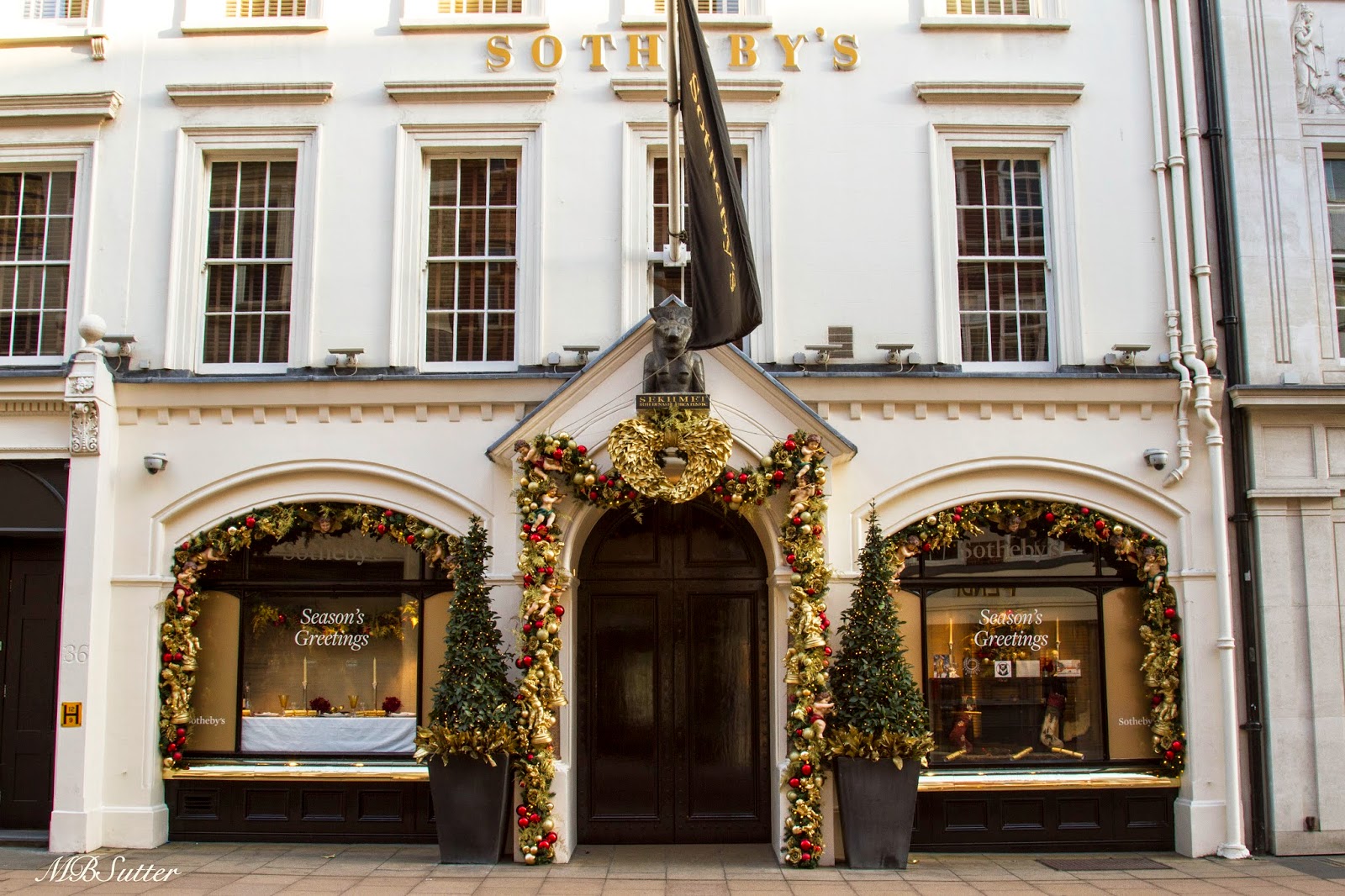 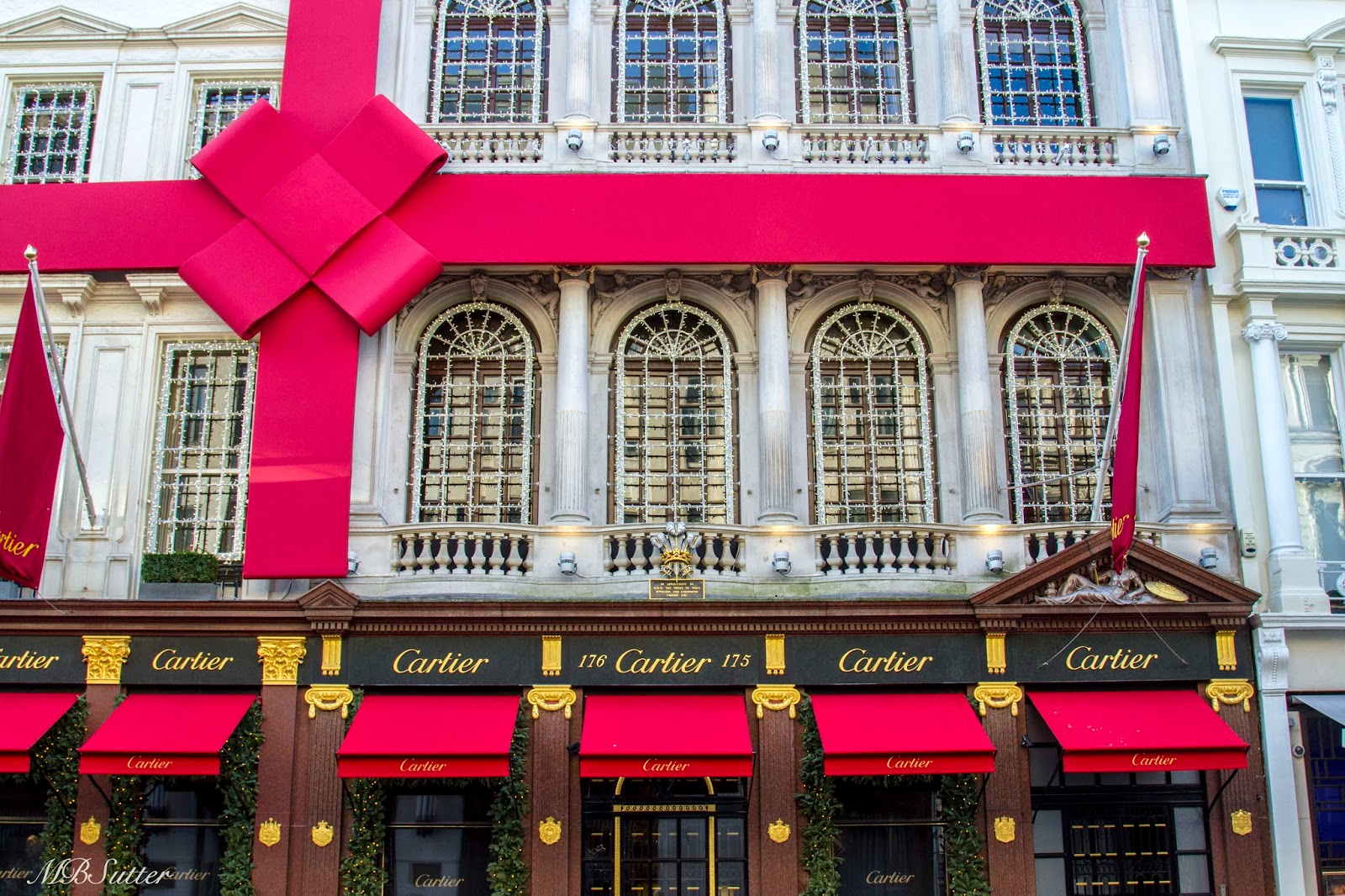 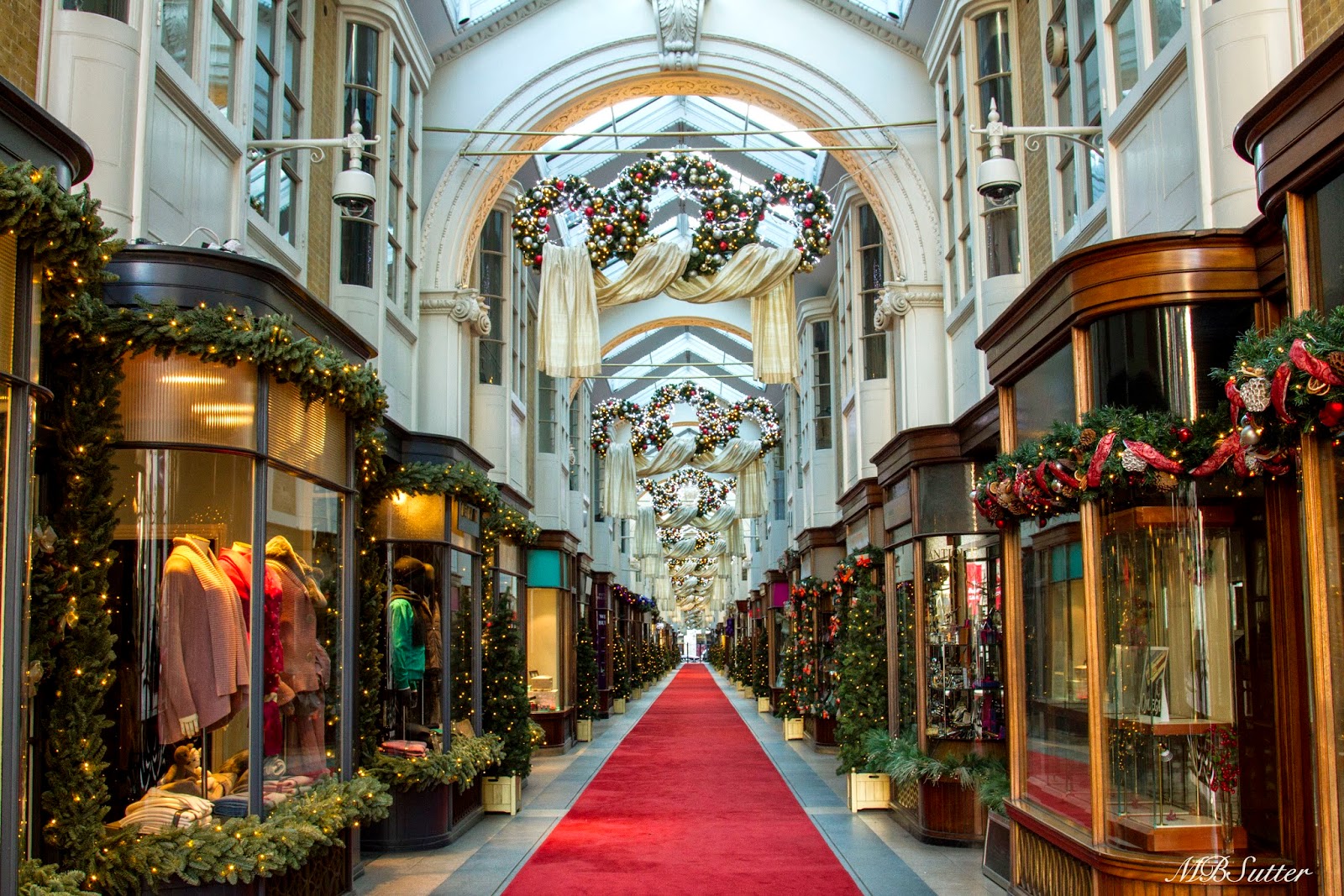 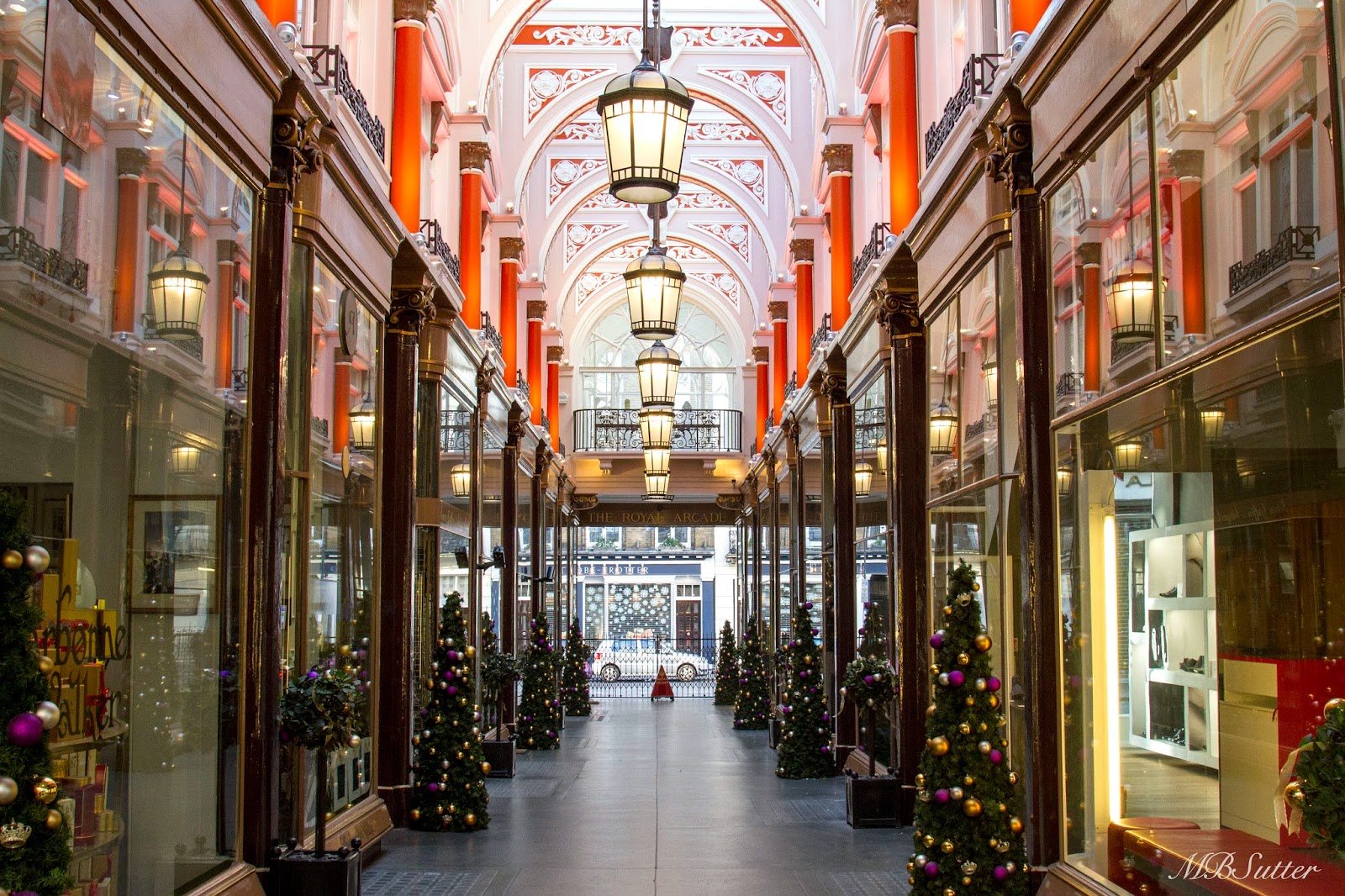 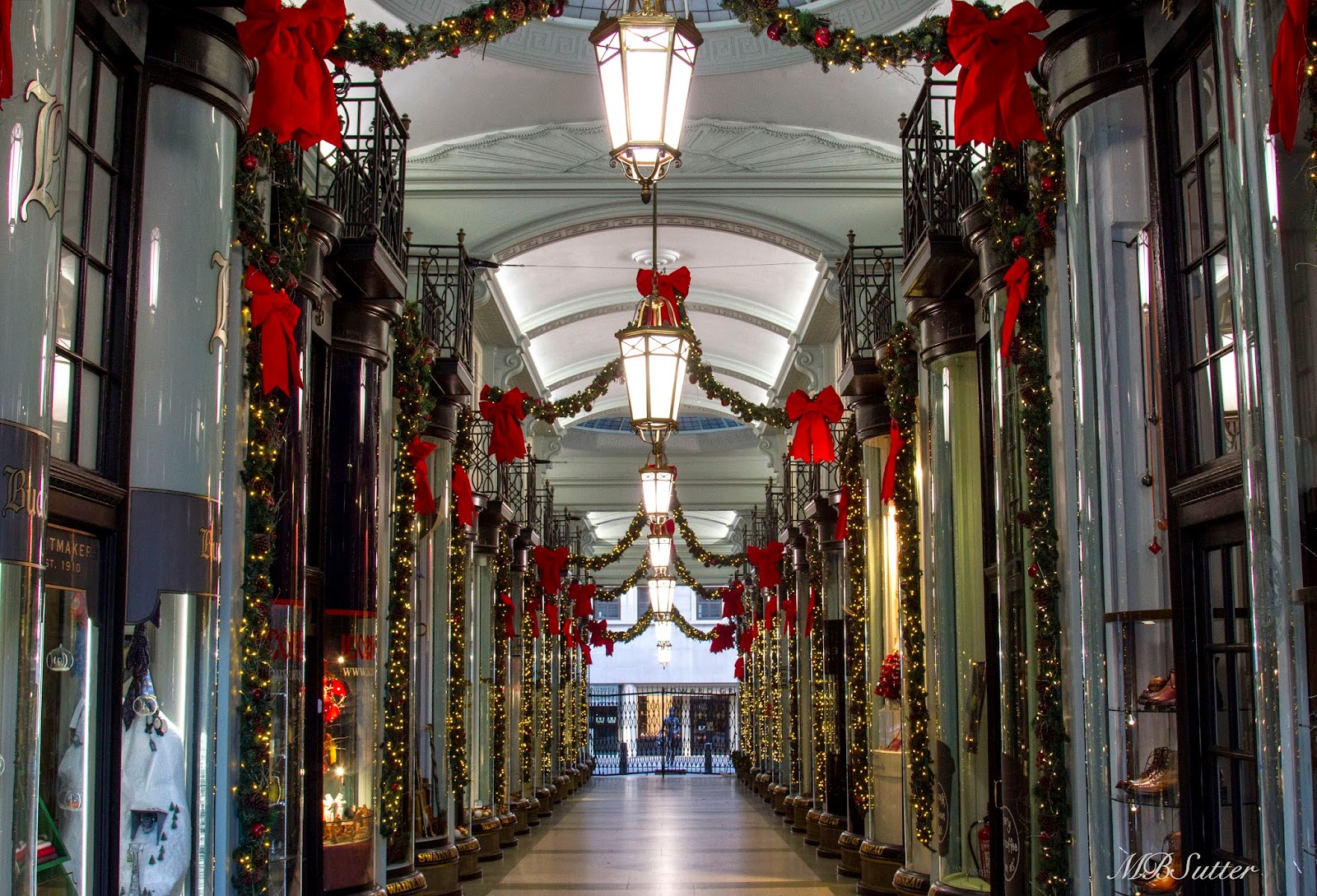 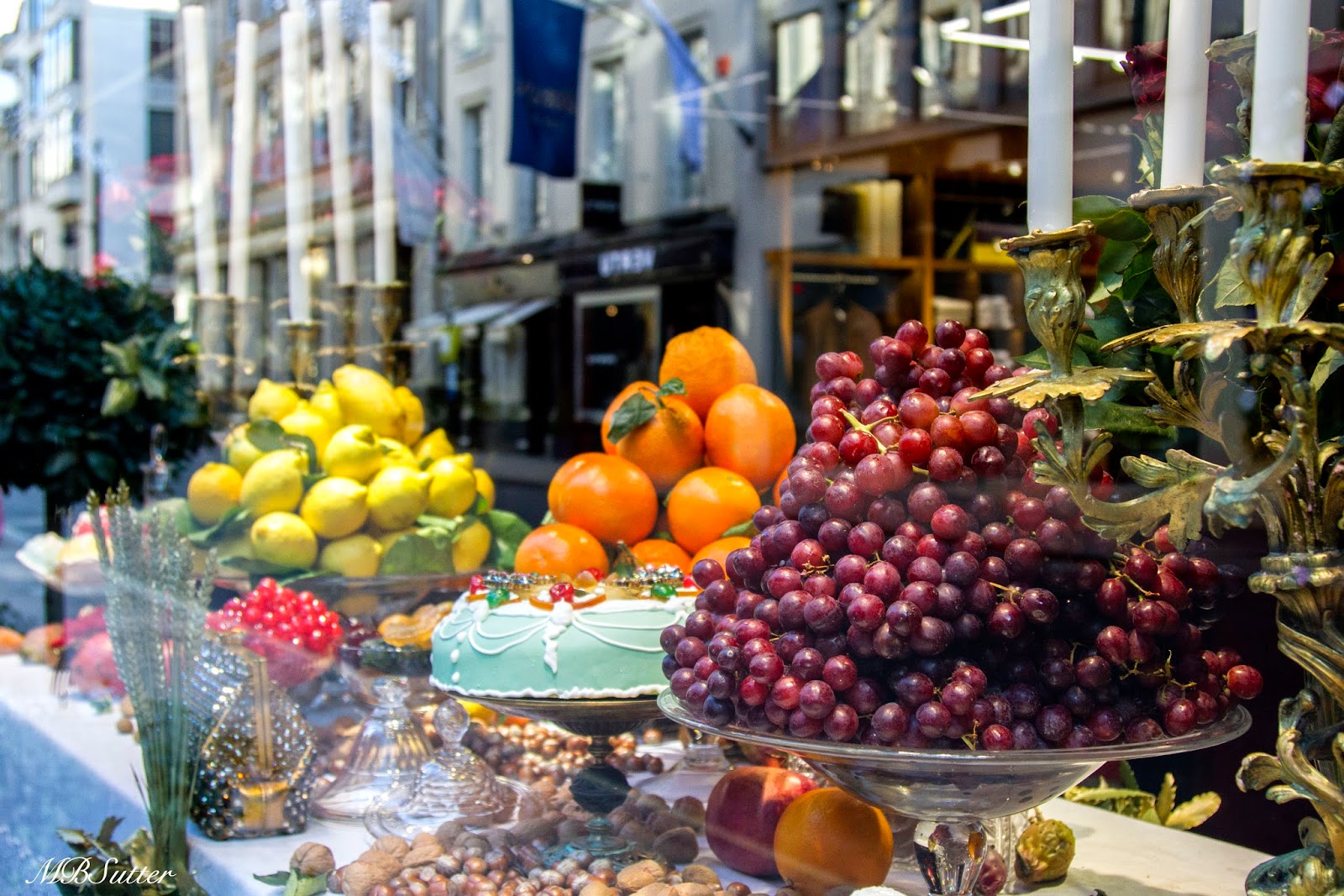 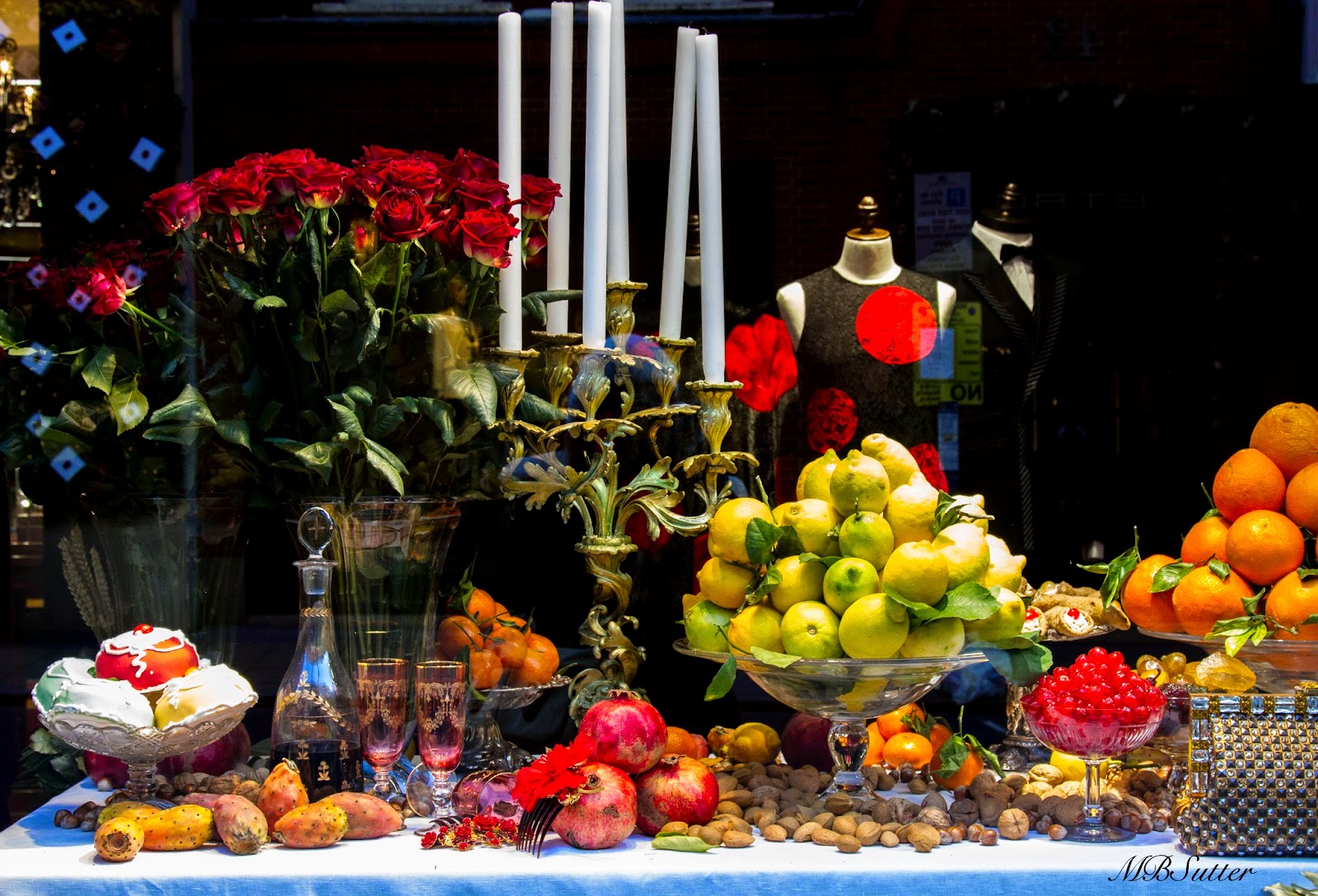 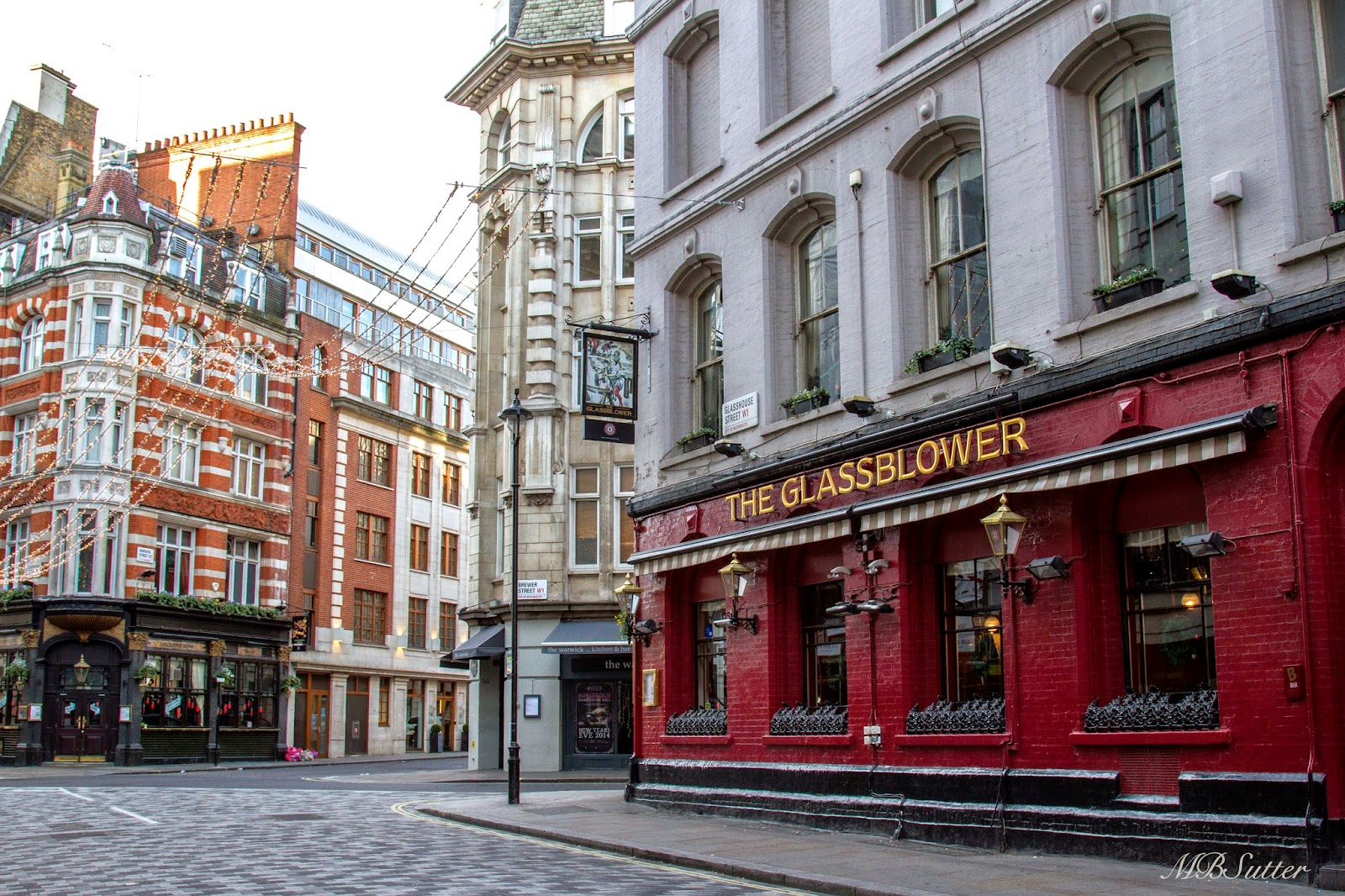 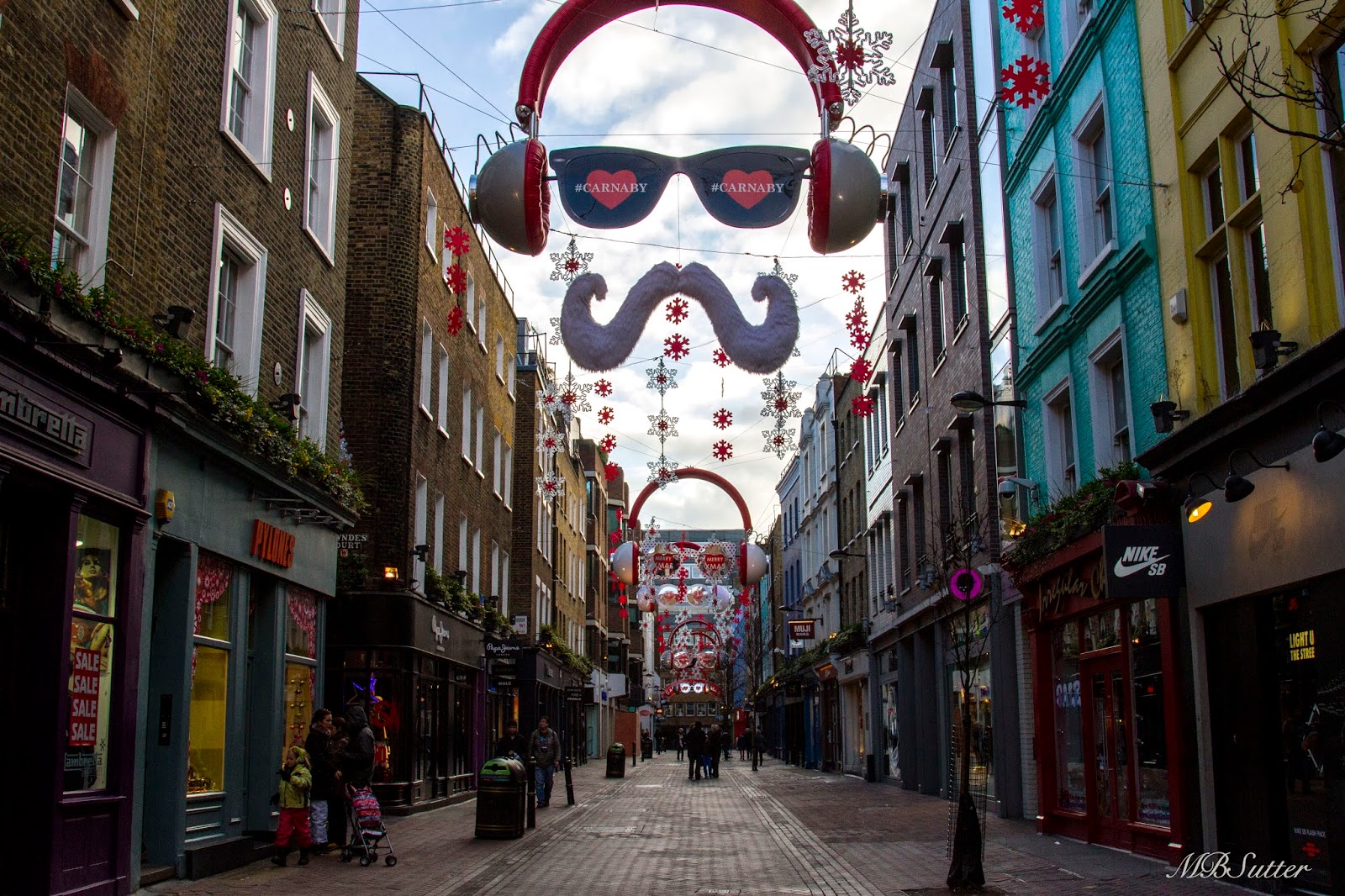 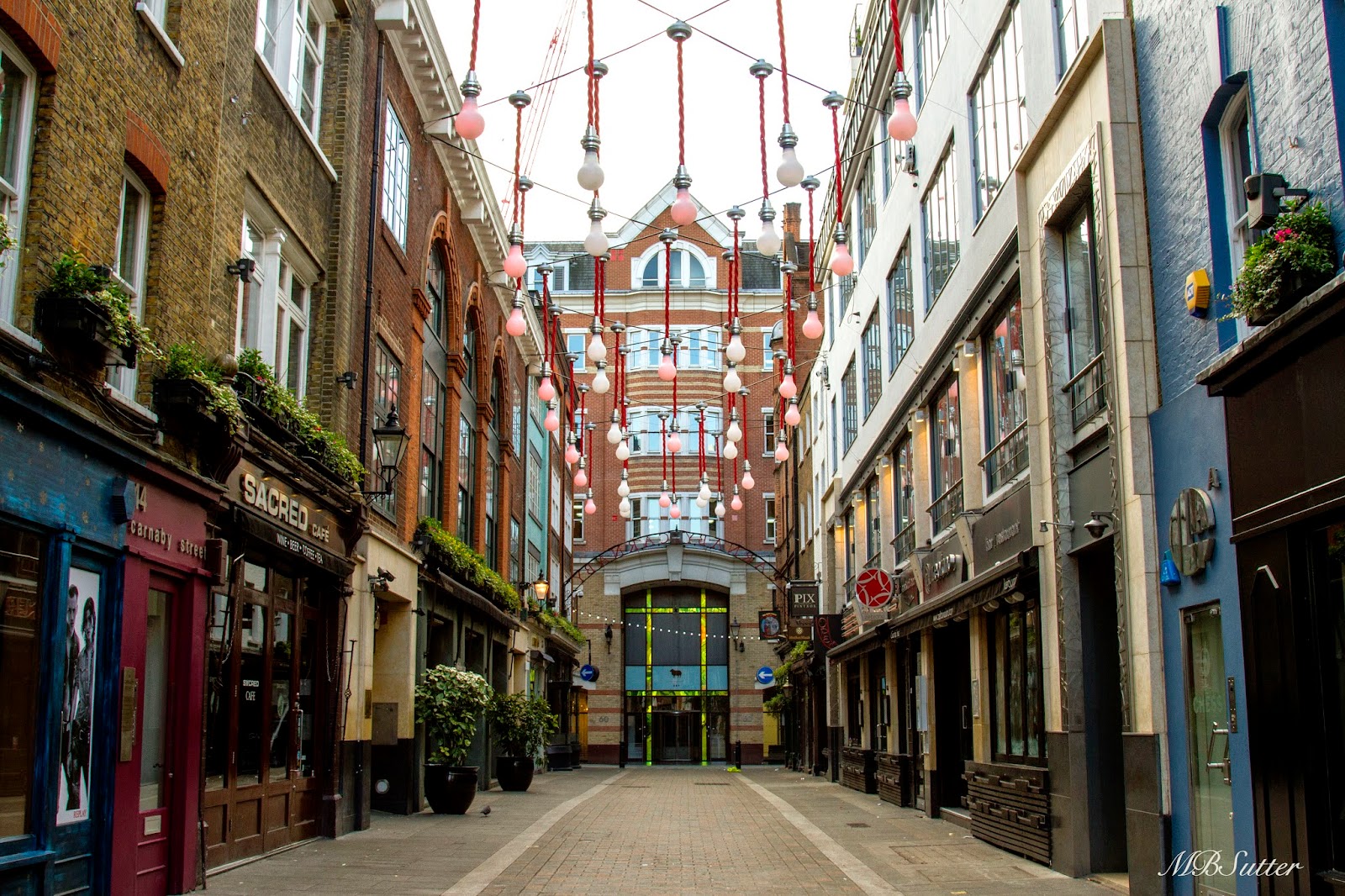 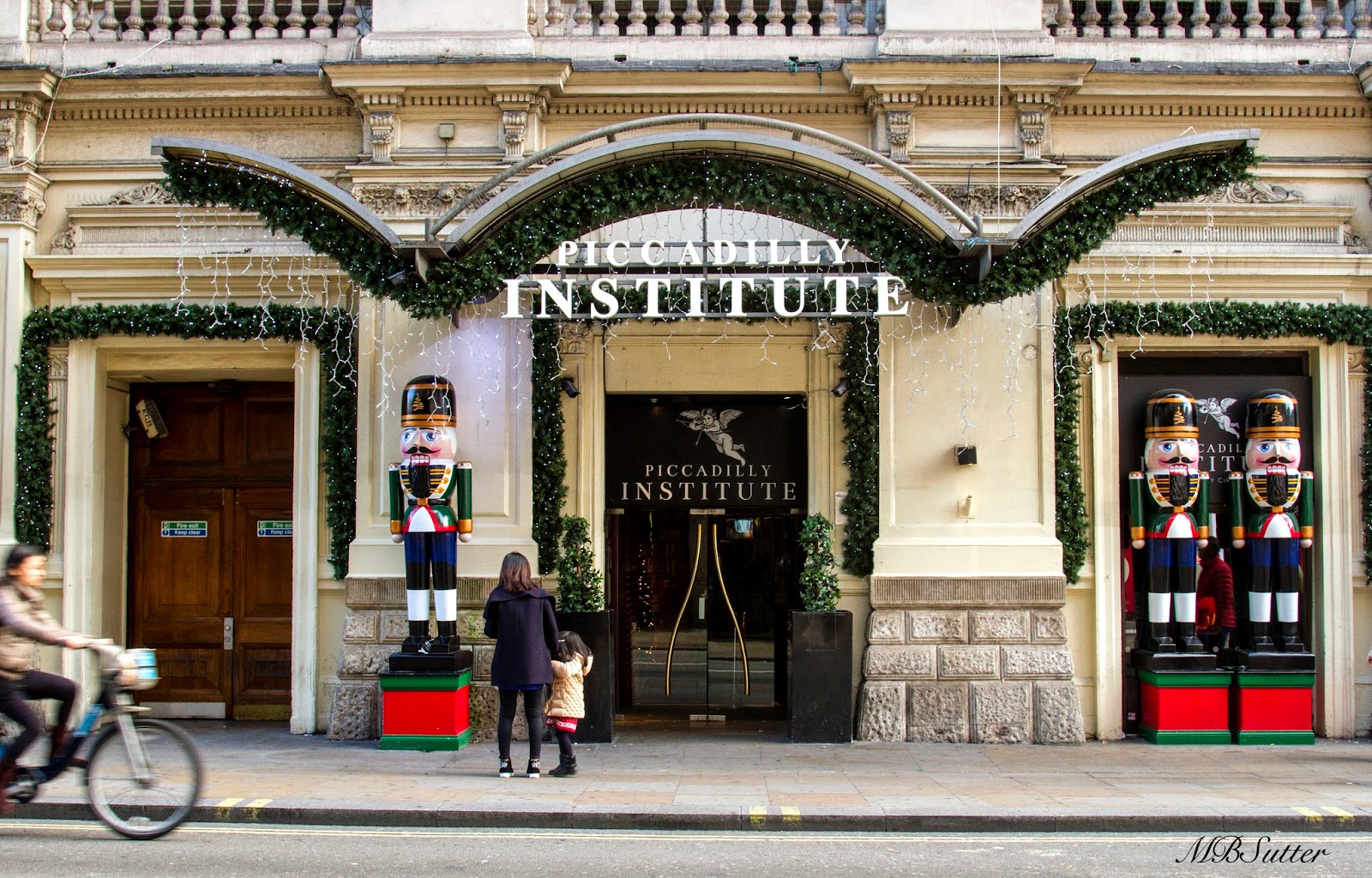 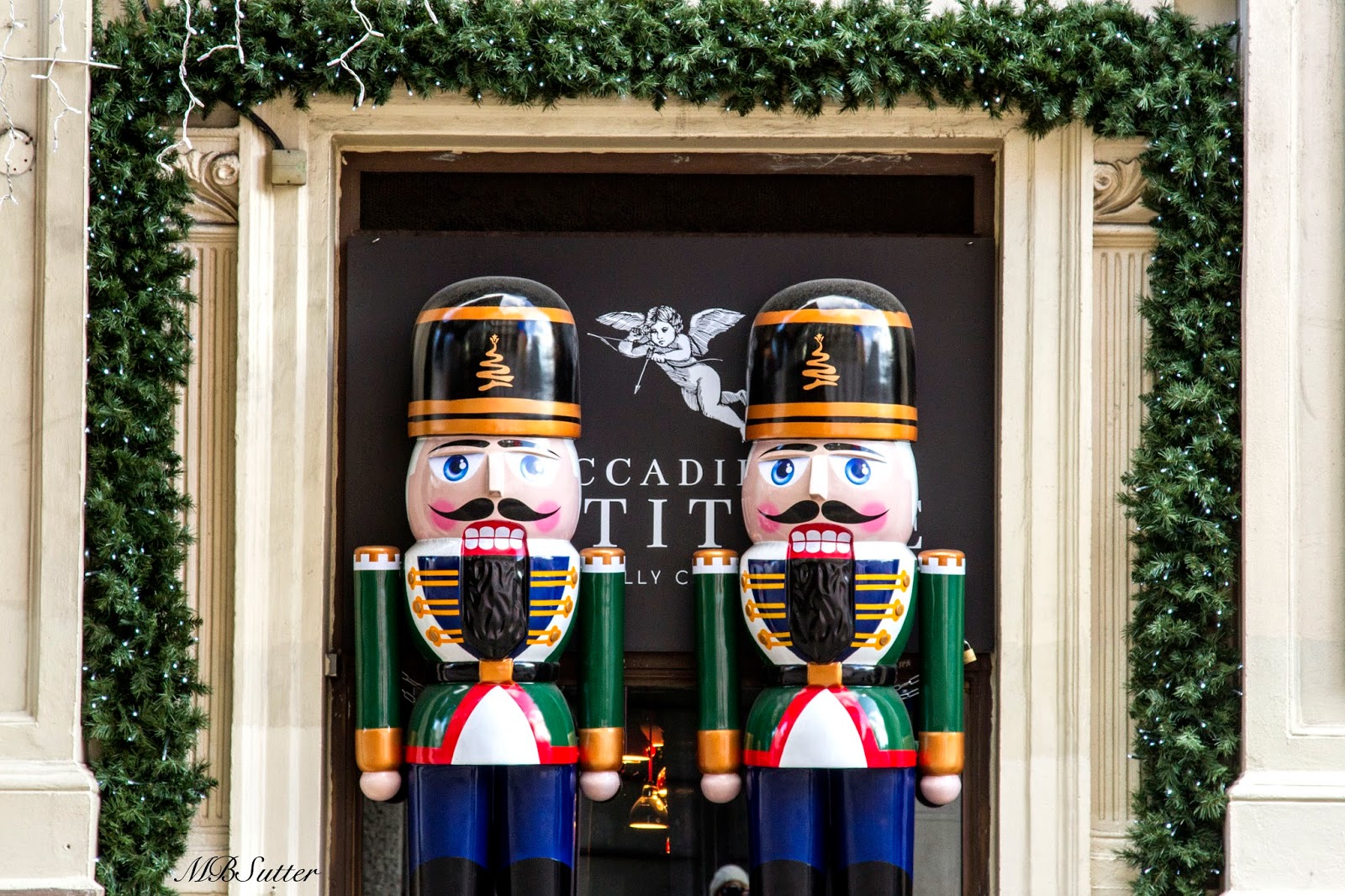 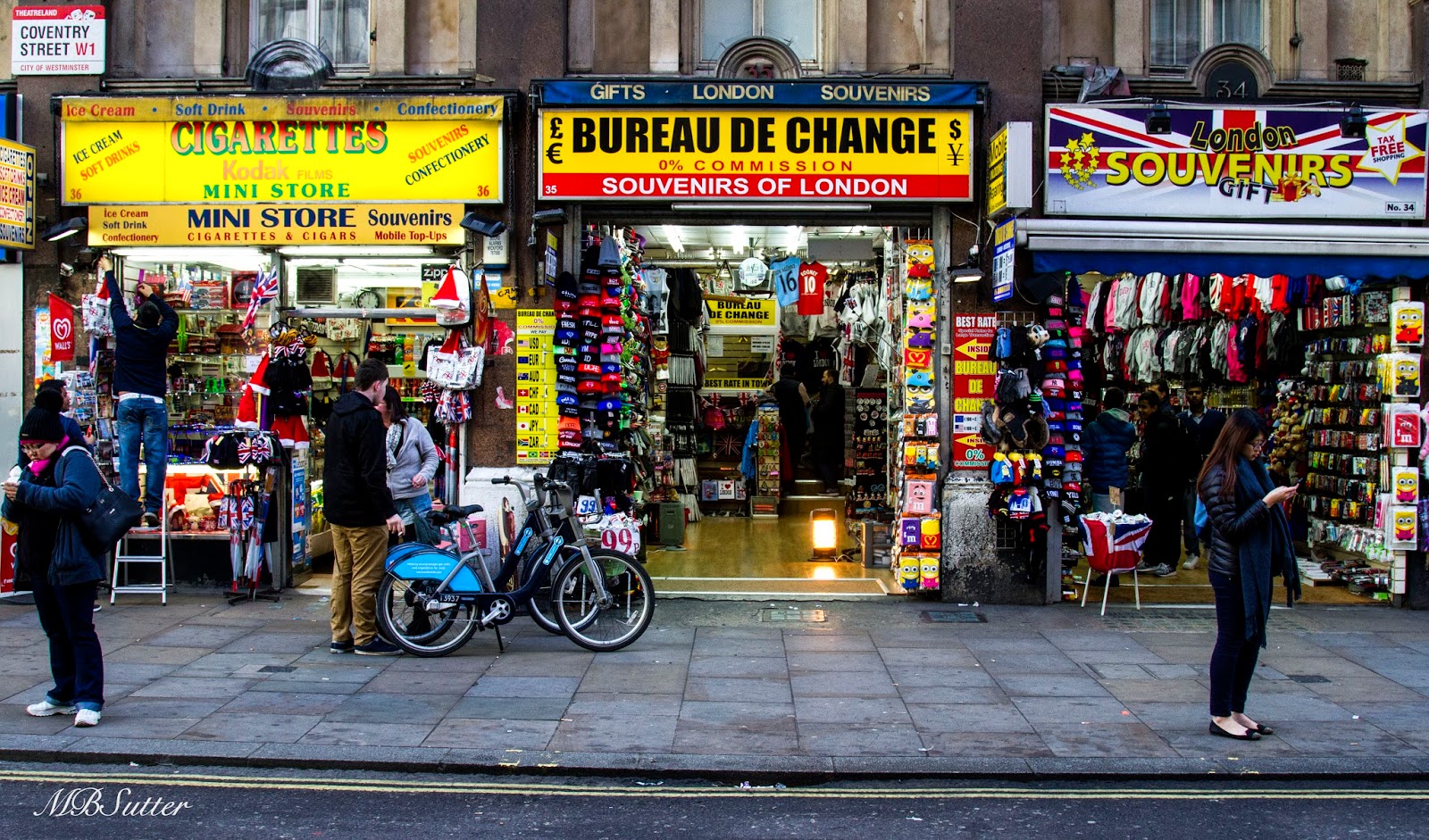 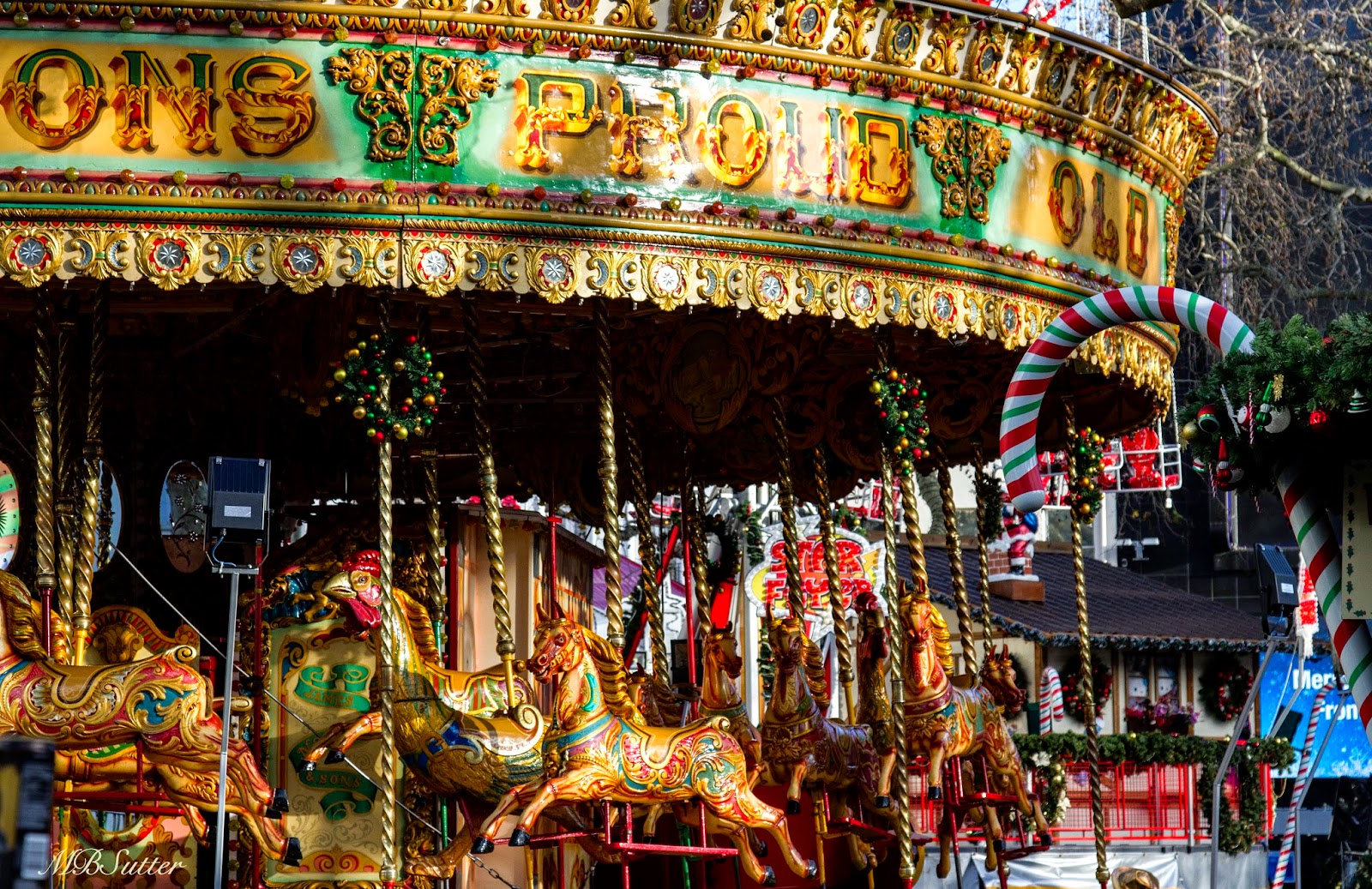 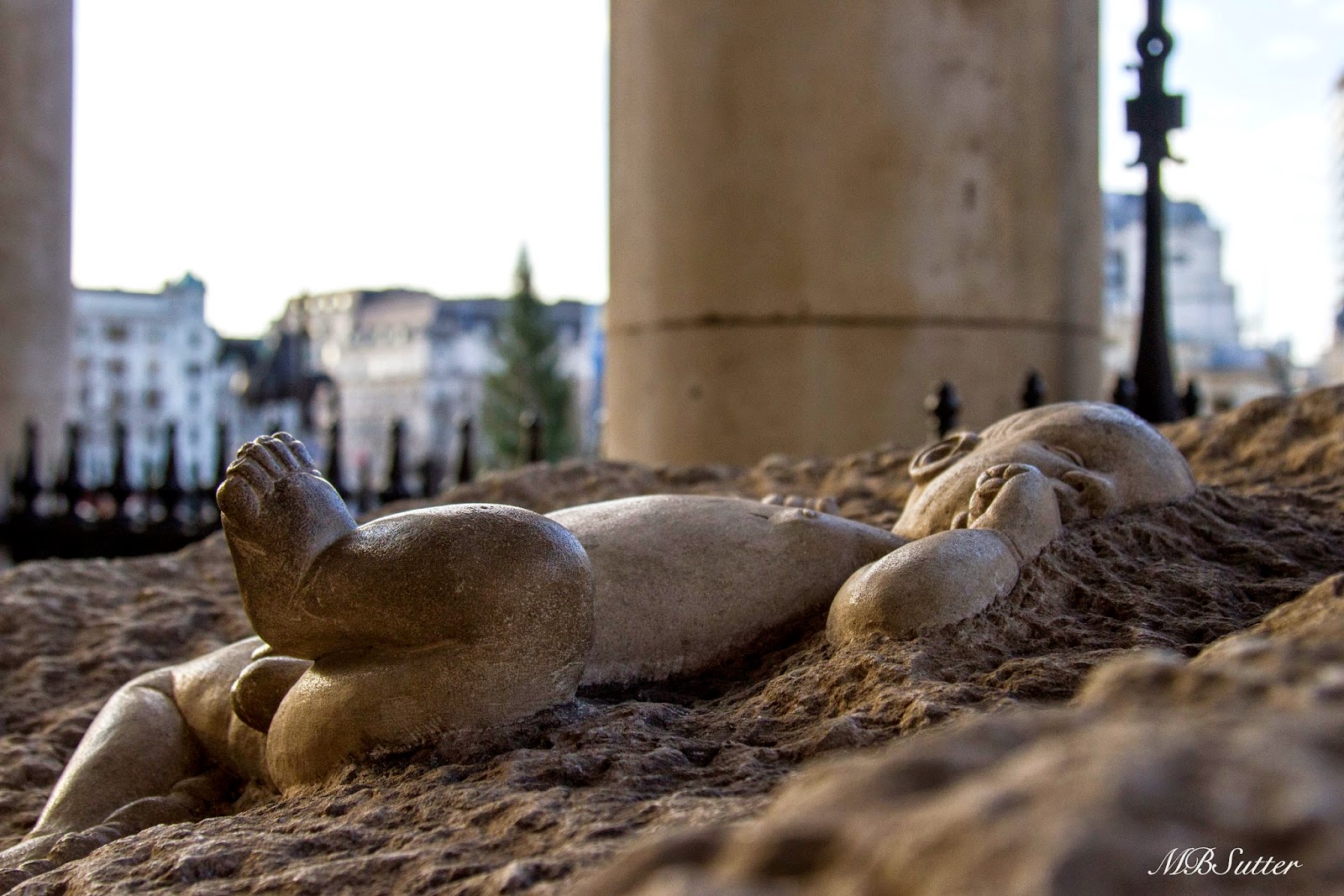